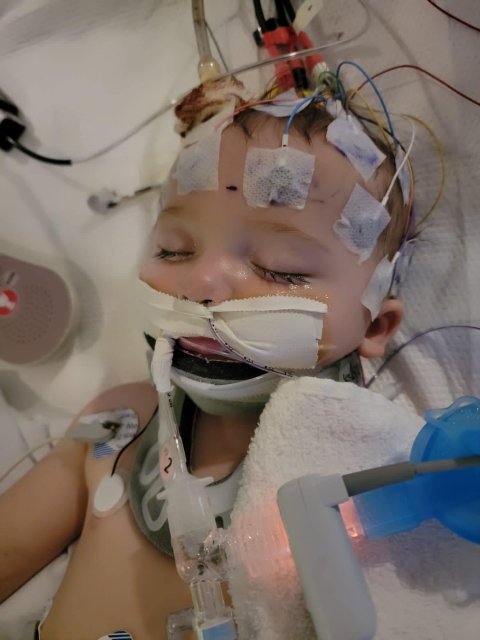 GOFUNDME-HELP THE ROSARIO FAMILY
Thursday night our son Mikey was on the couch playing and fell off backward hitting his head. Shortly after falling he began to have some sort of seizure and started tensing up.
MCHD responded to the house and took him to TCH in the woodlands where his condition continued to decline, Mikey was intubated and flown downtown to Texas Children’s Hospital’s main campus. Prior to Thursday night, Mikey had been diagnosed with Croup and had some fever with congestion which is the other part of this. Mikey was confirmed to have covid and bacterial pneumonia. He is currently sedated and intubated while they work through everything.
The good news is they believe his head bleed has stopped and there’s been no more seizure activity that they can see. He still needs to stabilize on the vent and get some MRI but there’s a series of things that have to happen first. We have a long recovery ahead of us and ask that you continue to pray for Mikey and our family.
MONDAY UPDATE
We’ve had some ups and downs, I like to think more ups than downs so that’s good. The blood in his head is subsiding, he is still on a ventilator but off of the paralytics. He is being sedated with Fentanyl and Versed. They confirmed that he has bacterial pneumonia and narrowed down the strand so they are addressing it with antibiotics. He has been getting breathing treatments but we’ve discovered he doesn’t like albuterol so they are going to change him to Xopenex.
Today he had a couple of minor seizures which didn’t last long and he self-resolved but for added safety, they have put him on phenobarbital. Neuro told us that seizures are not uncommon when blood is settling in the brain so they are not too concerned at this time.
Also on Monday, the family was hit with a double whammy when Lt Rosarios Grandfather passed away just shy of his 91st birthday. 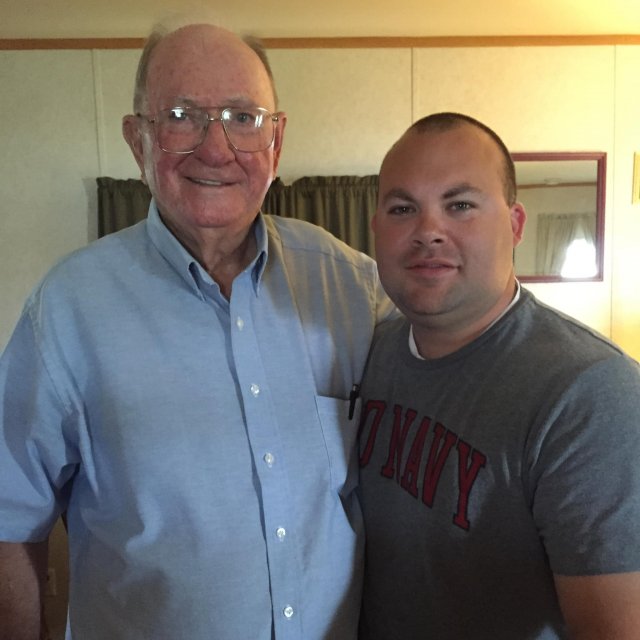