At 8:38 am a single-engine 1977 Gruman airplane was flying over the New Caney area. A resident of Woodbranch who is also a pilot said he heard the engine quit then the plane and engine start again when he heard the crash between two houses on Linnwood Street in Woodbranch. East Montgomery County Fire Department arrived on the scene to find the wreckage with two deceased victims. DPS arrived and secured the scene for the FAA Investigator. Montgomery County Precinct 4 Justice of the Peace arrived on the scene for the inquest and requested the Montgomery County Forensics Investigator to respond to the scene to assist. The victims have not yet been positively identified but it is believed to be a pilot and a student pilot who was killed. The FAA is investigating. Judy Judy (correct spelling) SOT said she thought a car had hit her house, Her and neighbors came out and found the wreckage on Lynnwood Street. At the time of the crash, there was a very low ceiling and fog with some drizzle. Just before the crash at an FAA Aircraft controller warned the plane of his altitude. The plane had taken off a short time earlier from the airport in Porter. He was seen on radar heading toward I-69 and SH 242 area where it appeared he circled and then continued east across the freeway. That is when he started his spiraling descent.
“GRUMAN 26136 LW ALTITUDE ALERT, CHECK YOUR ALTITUDE IMMEDIATELY. YOU APPEAR TO BE IN THE AREA OF 2000 YOU APPEAR TO BE IN A SPIRLING LEFT-HAND TURN. LEVEL YOUR WINGS LEVEL OFF PLEASE AND STOP YOUR DECENT” 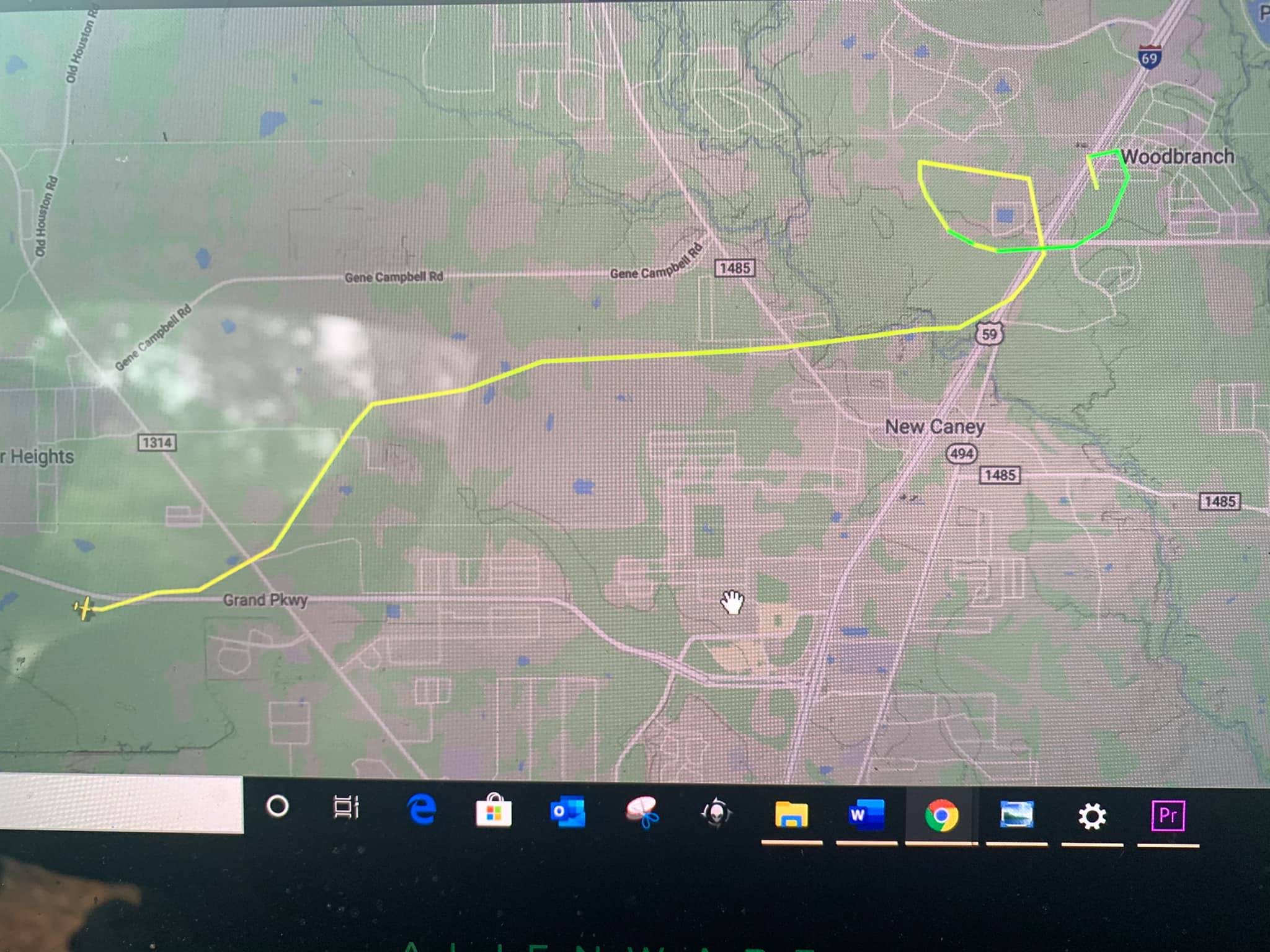