EARLIER STORY
At about 8:15 pm Thursday Montgomery County Sheriff’s Office responded to reported family violence with a weapon involved on Frontier Lane in Willis. As units were en route a description of the suspect’s vehicle was aired. A short distance away a deputy spotted the vehicle and attempted to stop the female suspect. Fifty-two-year-old Mandy Norris accelerated and refused to stop. As she traveled down Rogers Road she passed Coaltown Road and as she got to the area of the ballpark she crashed into a tree. Deputies immediately removed her from the vehicle and started life-saving measures. MCHD and MNCFD both arrived and continued to work on the female. However, her injuries were incompatible with life. She was pronounced deceased on the scene. DPS along with the Montgomery County District Attorney’s Office assisted in the investigation. Her husband was not injured back at the scene of the family violence. Montgomery County Precinct 1 Justice of the Peace Wayne Mack responded to the scene for an inquest. He turned it over to Montgomery County Forensics Investigators. 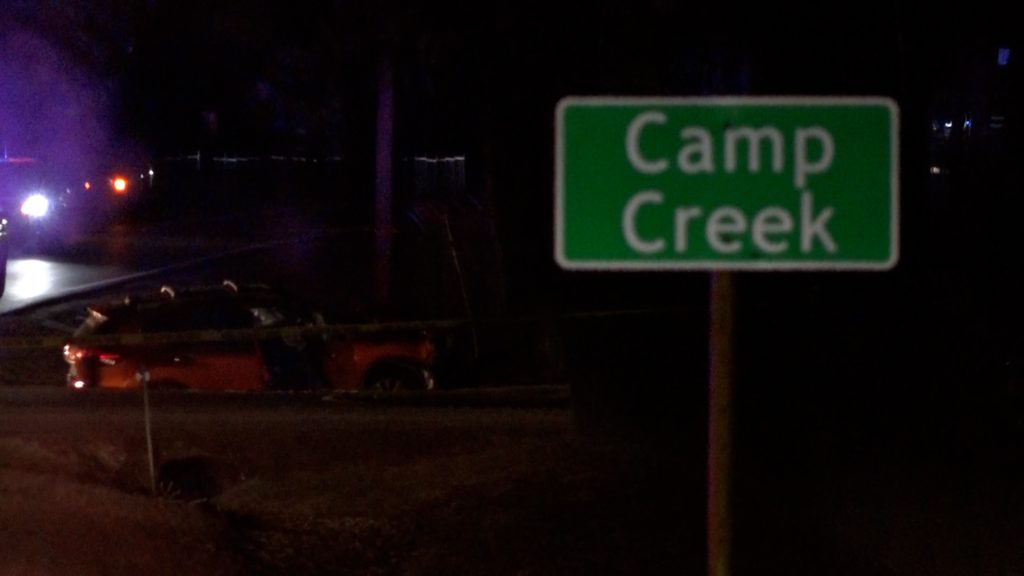 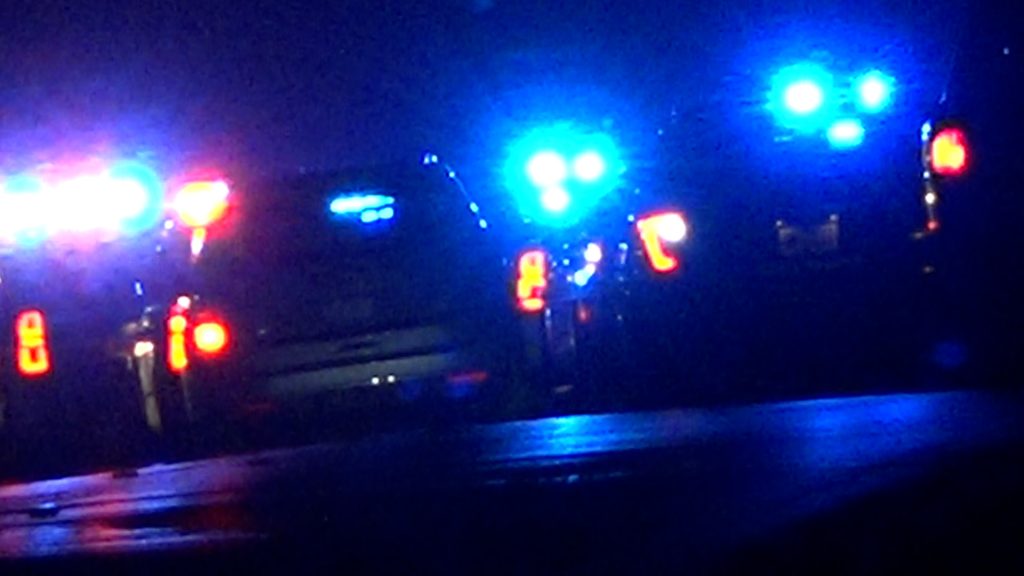 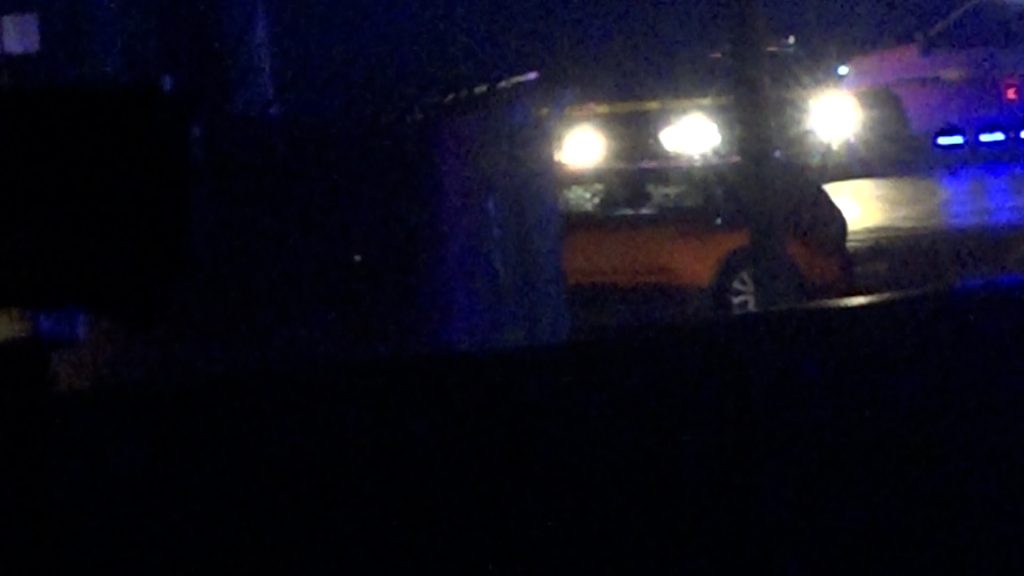 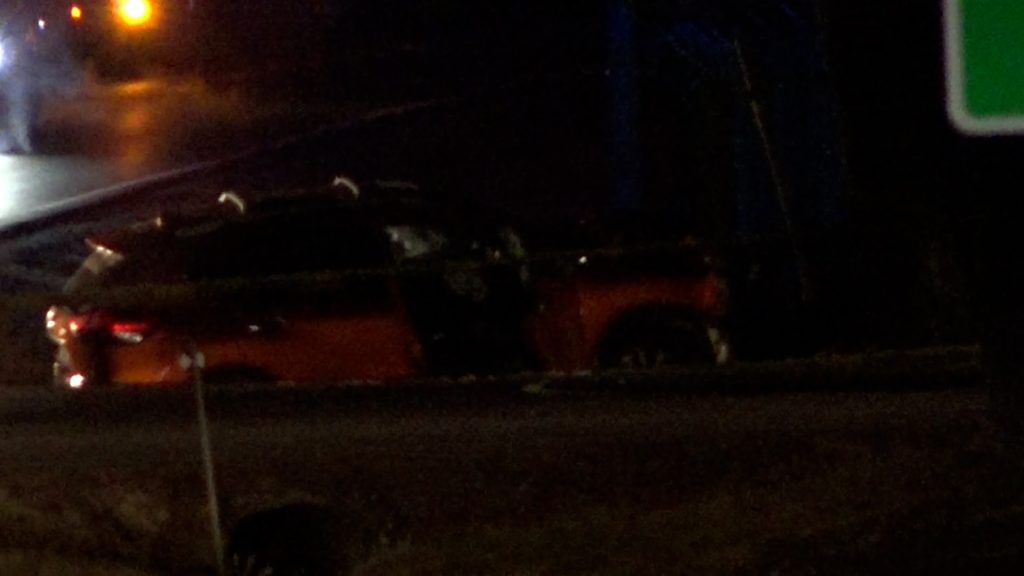