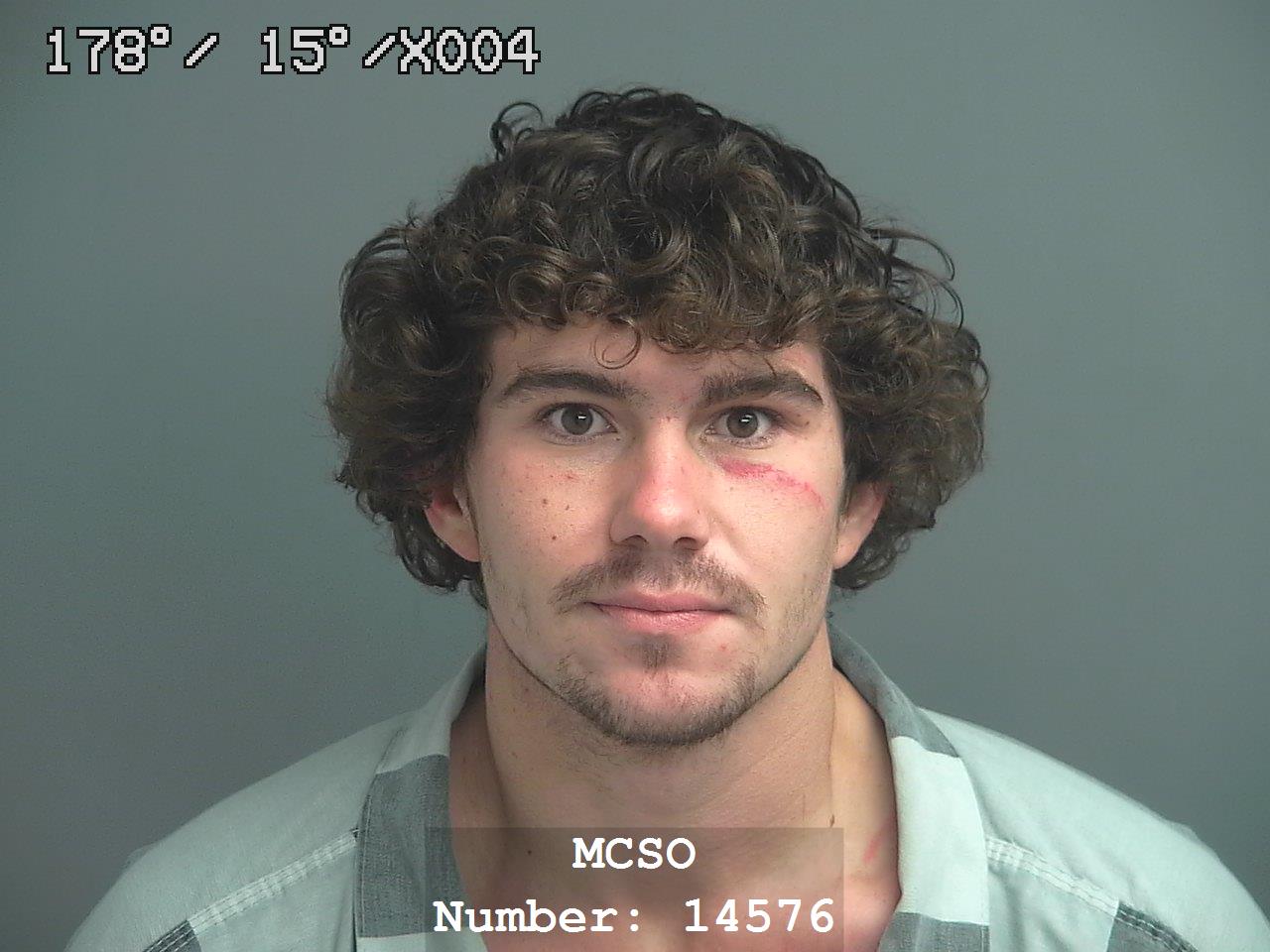 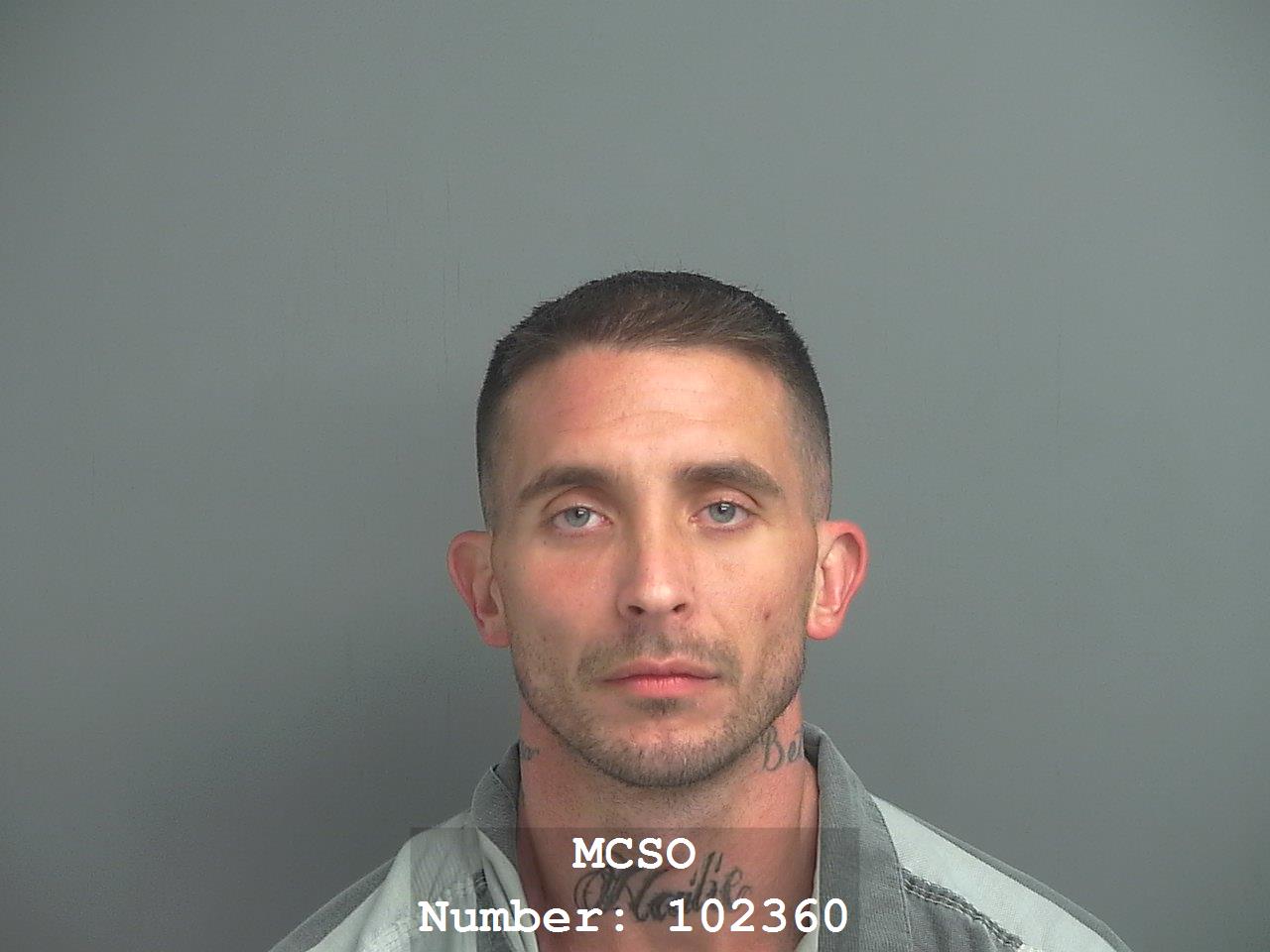 The driver of the fleeing Chevrolet pickup that crashed into a tree at St. Luke’s Hospital before trying to hide inside was identified Frank Gallegos.

The driver of the stolen Dodge 3500 pickup was identified as Kenneth Lynch.

Frank David Gallegos, 33, of New Caney is charged with Unauthorized Use of a Vehicle. His bond is set at $10,000.

Just before 6 a.m. Montgomery County Sheriff’s Office spotted a stolen truck from a Lake Conroe Marina. They attempted to stop the Dodge 3500 pickup as the driver got onto I-45 southbound at a high rte of speed. It was then they realized that a white Chevrolet pickup was also involved. As the approached SH 242, the Dodge pickup went west on College Park. The Chevrolet pickup turned into the St Luke’s Emergency Room entrance where he crashed into a tree. The male fled the vehicle and ran inside the hospital. A nurse told police that she was outside when the incident happened an she believed the man to be armed. Shenandoah was first to start chasing the suspect into the hospital. Multiple Montgomery County Deputies also arrived as did DPS. The hospital was put on lock down as security and police searched the hospital. A Rookie Montgomery County Sheriff’s Deputy decided to check the chapel area. When he did the suspect was spotted hiding in a corner. He was taken into custody. No weapon was found, however a magazine was. As that search continued the Dodge truck was still running from police . He had taken College Park to FM 1488 then east to I-45 where he went north. Deputies pursued him to Crighton Road then east to Kidd Road and east to FM 1314 where constables were able to get a good spike. With a flat left front tire and rear tire the driver went into the Magnolia Bend Subdivision where he continued to the back and onto a dirt road. There he got stuck, abandoned the truck and fled on foot. He was soon captured. 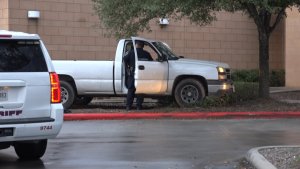 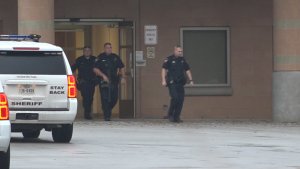 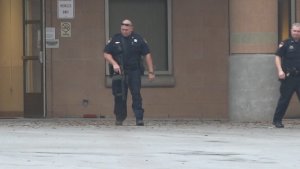 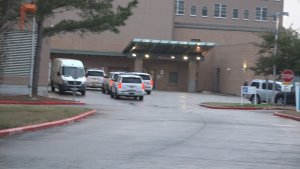 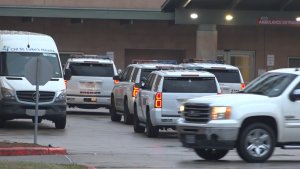 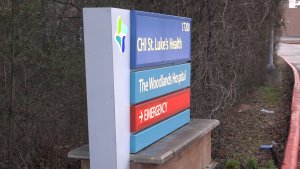 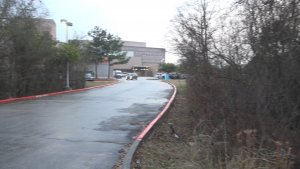 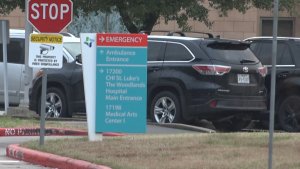 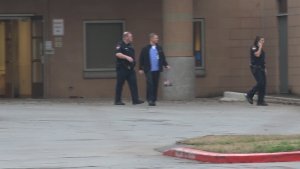 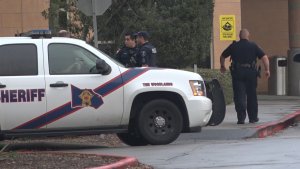 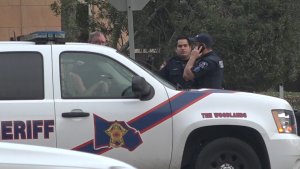 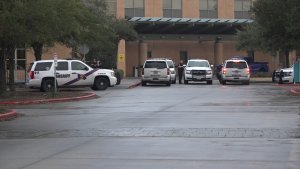 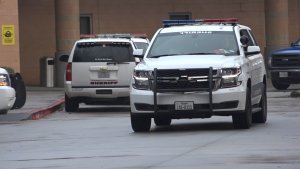 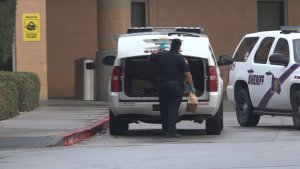 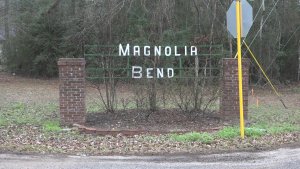 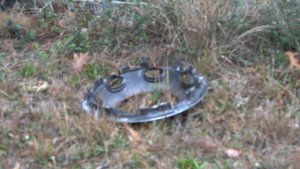 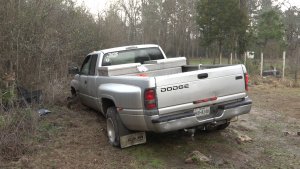 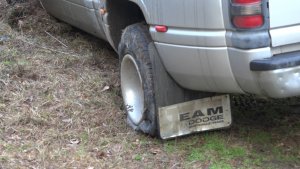 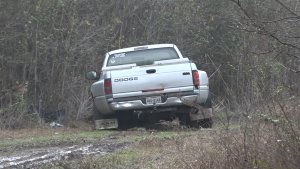 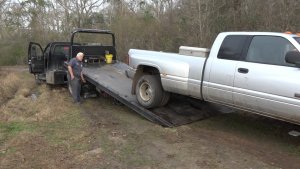 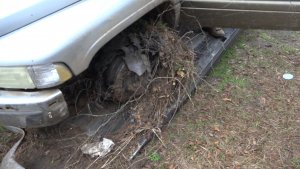 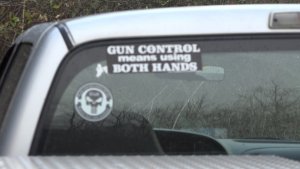 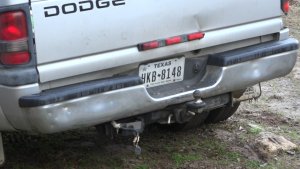 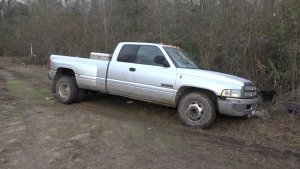