About 445pm several vehicles and an 18-wheeler with an oversize load were southbound on US 59 at Roman Forest when they hit a metal object in the roadway. The two vehicles suffered tire damage. The 18-wheeler lost a left front tire as the metal then hit his fuel tank rupturing it. A trail of diesel was dumped on the freeway. As the truck pulled over on the Caney Creek Bridge fuel continued to leak. Porter and EMC Fire units were able to stop the flow of fuel. Fuel also poured down below but firefighters were able to dam it before it got to the creek or the storm drains on the feeder below. At this time HAZMAT International is on the scene doing a cleanup. One right lane is open southbound. Two other lanes remain closed and will for several hours as the cleanup continues.
As crews were working on the scene motorists northbound were slowing to look at the scene this caused a chain reaction crash and closed the northbound lanes for about 20 minutes. At 615pm traffic remains very heavy in both directions. 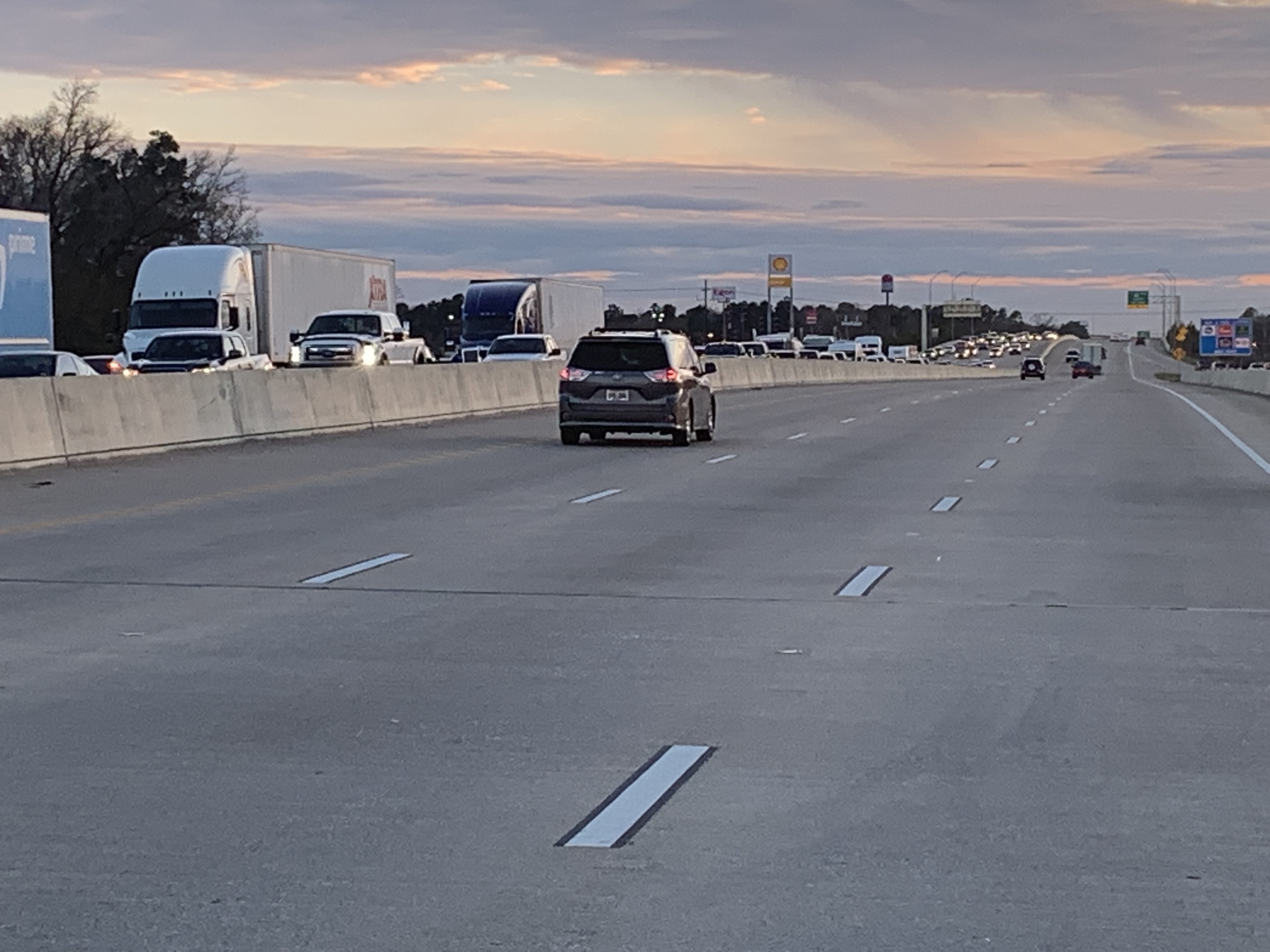 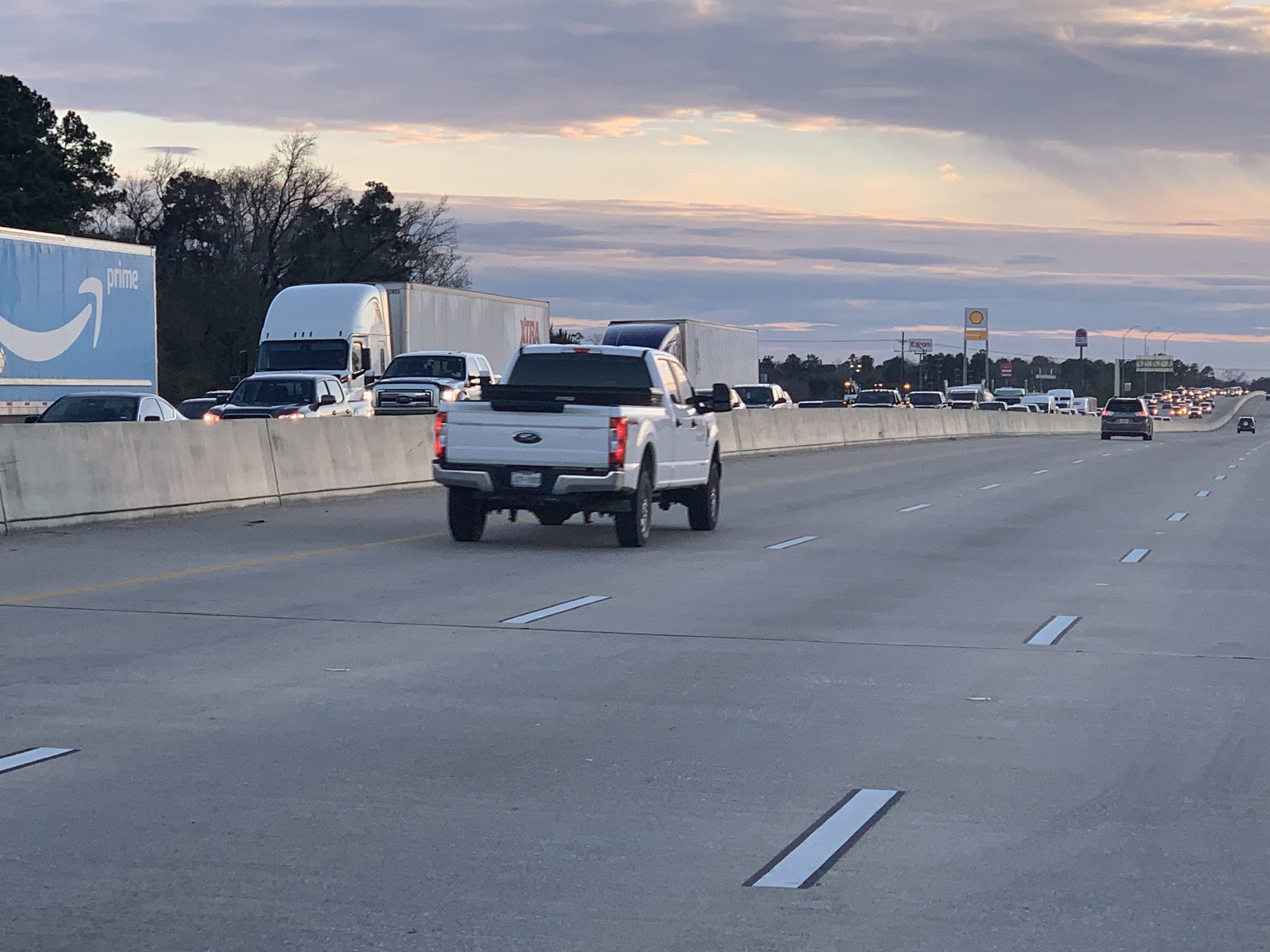 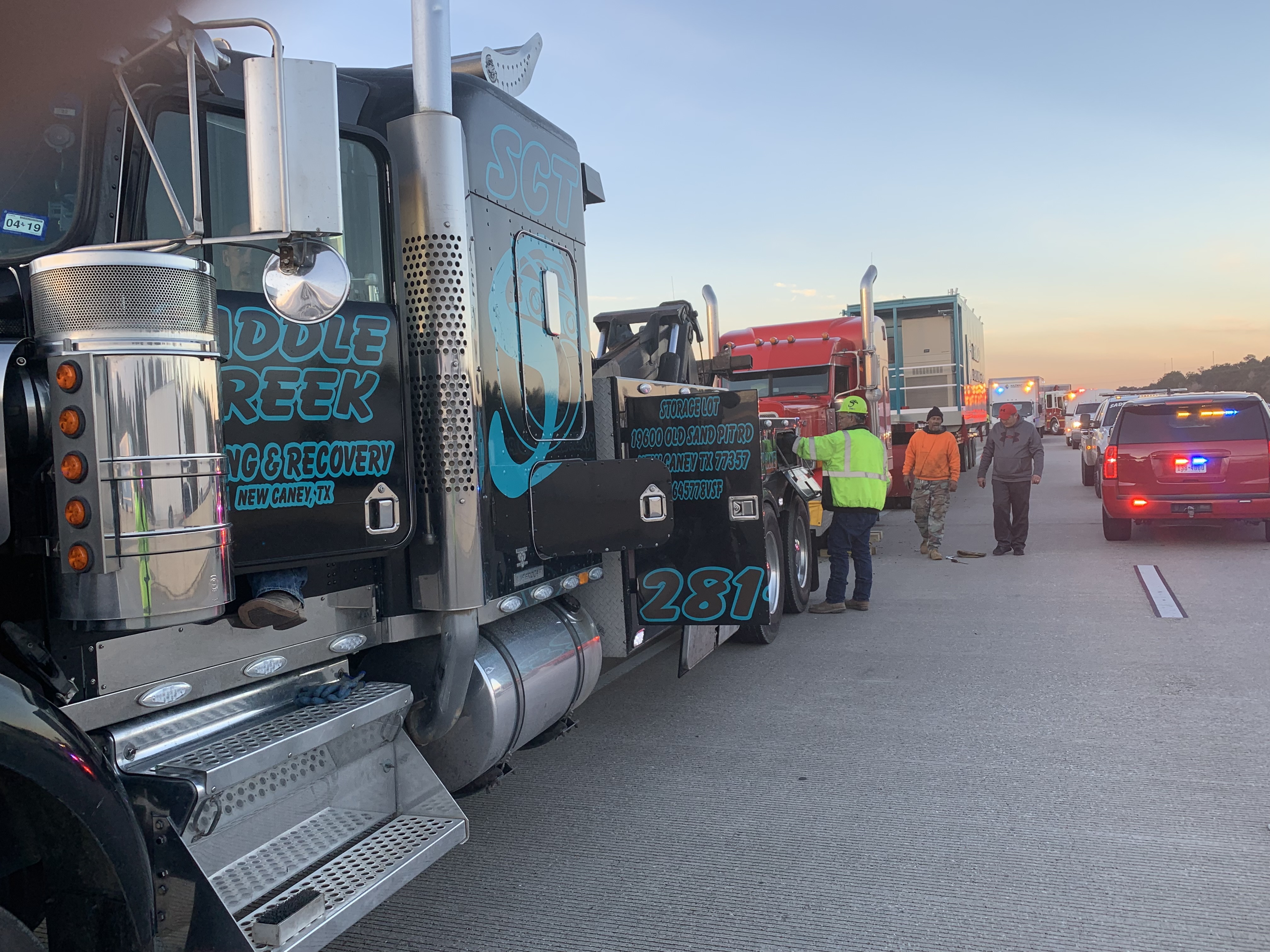 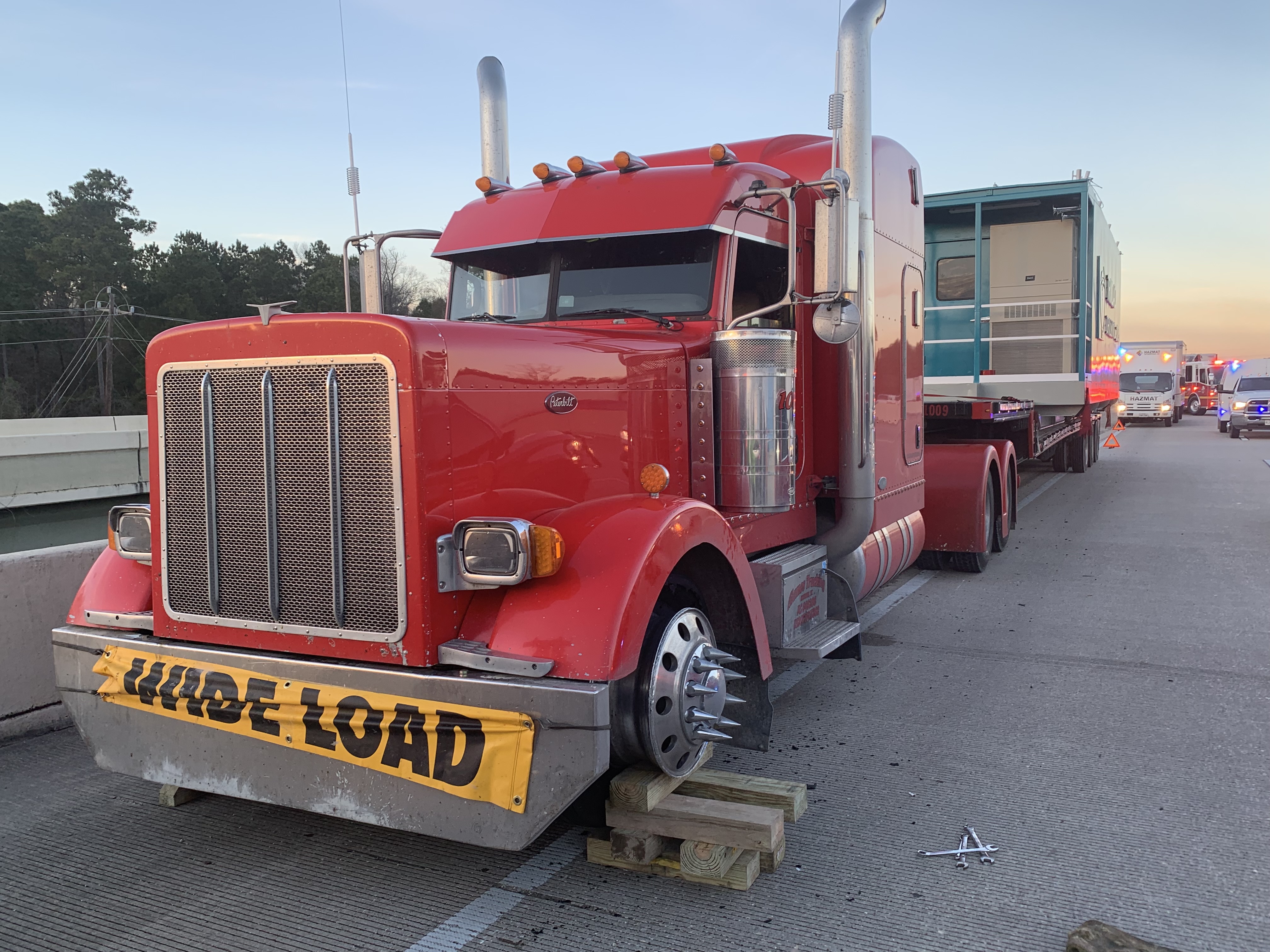 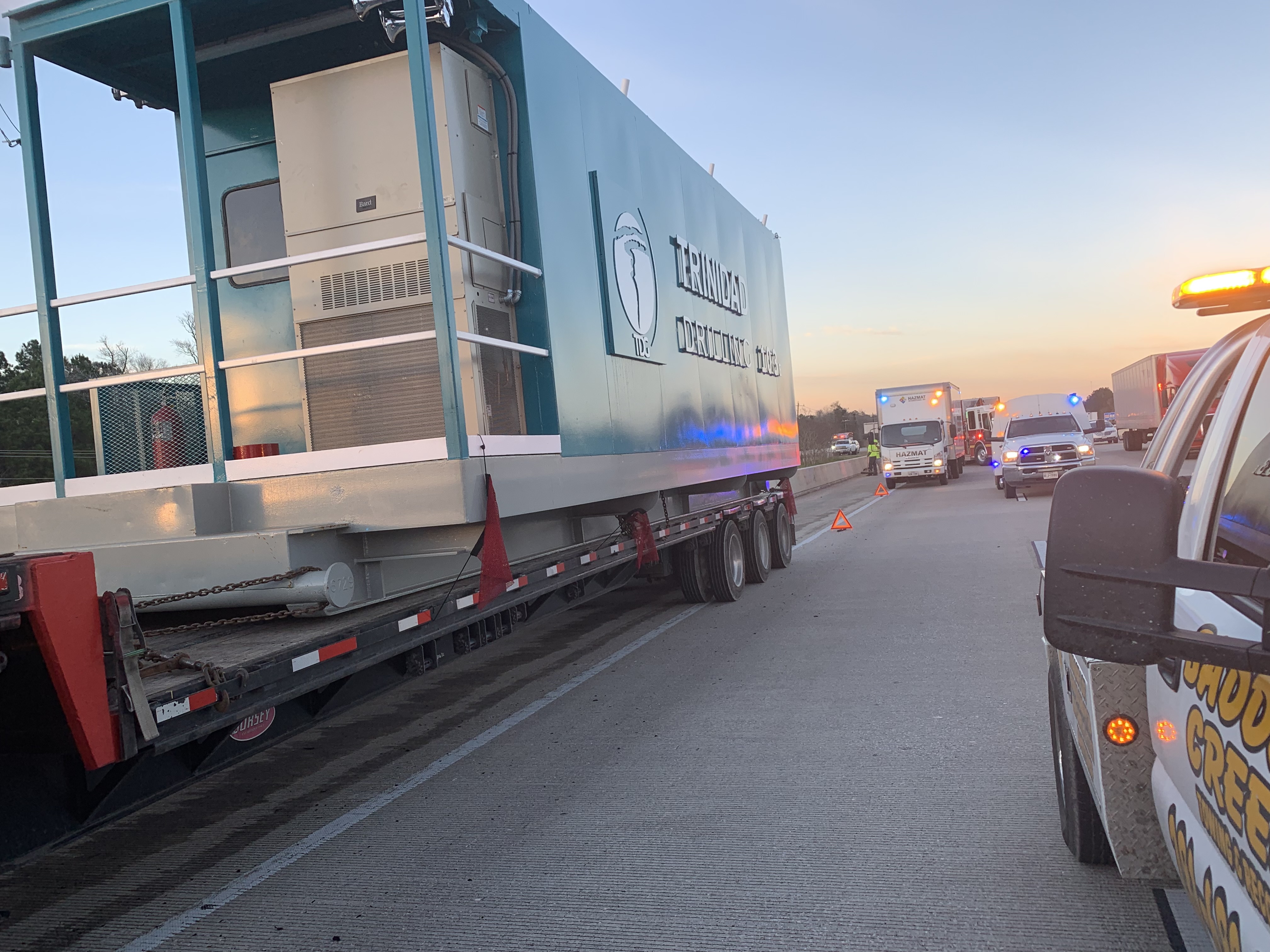 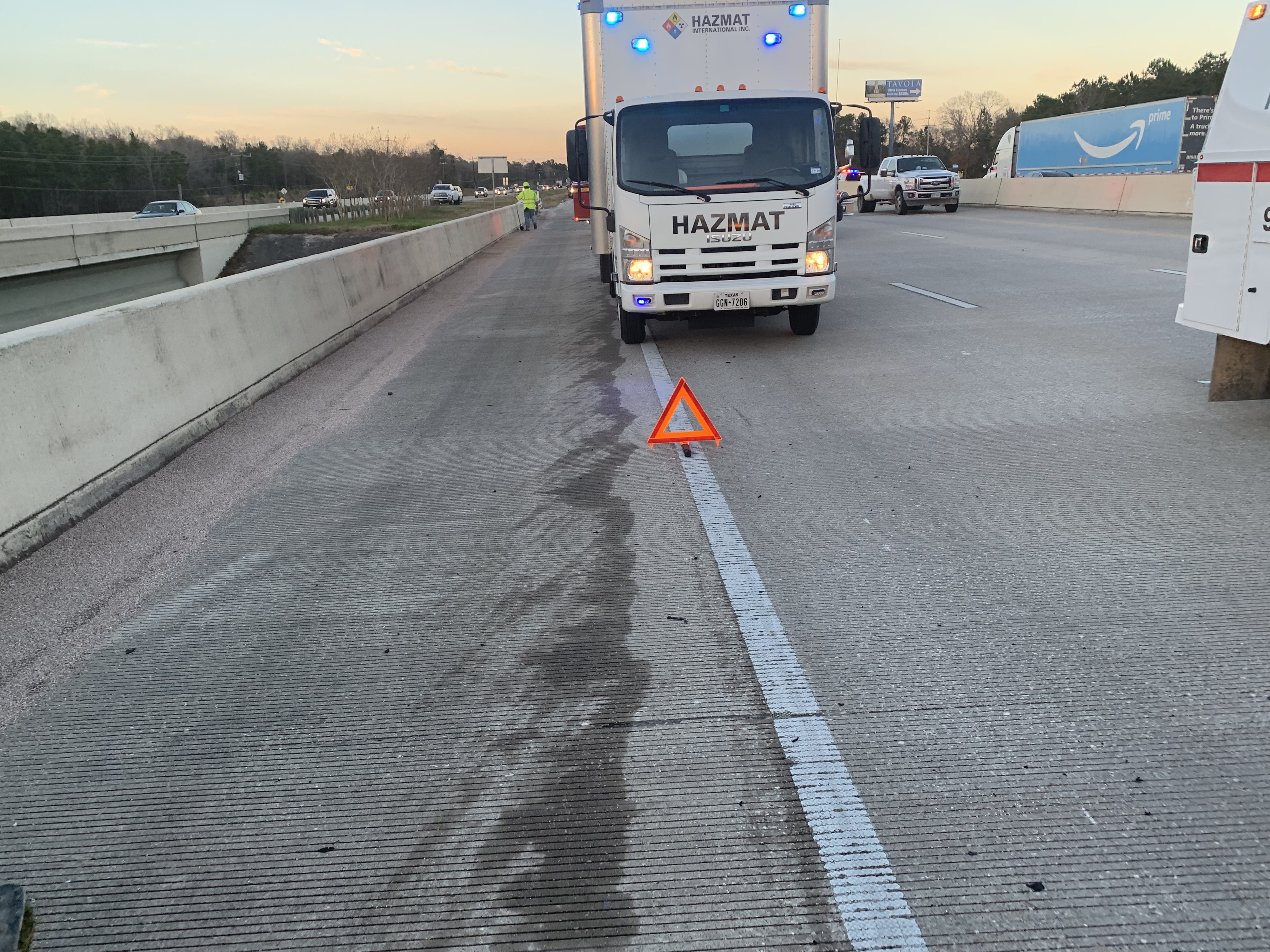 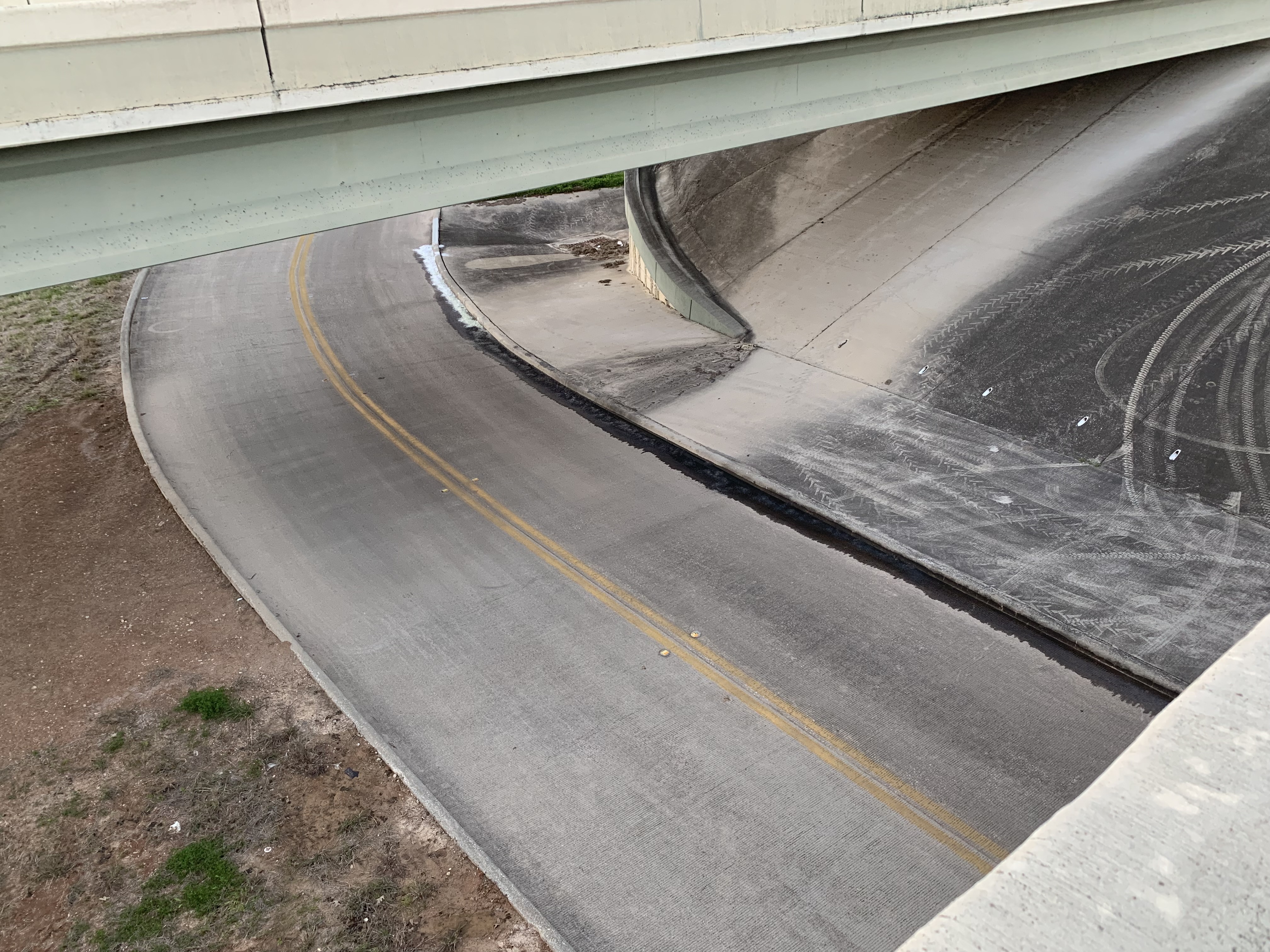 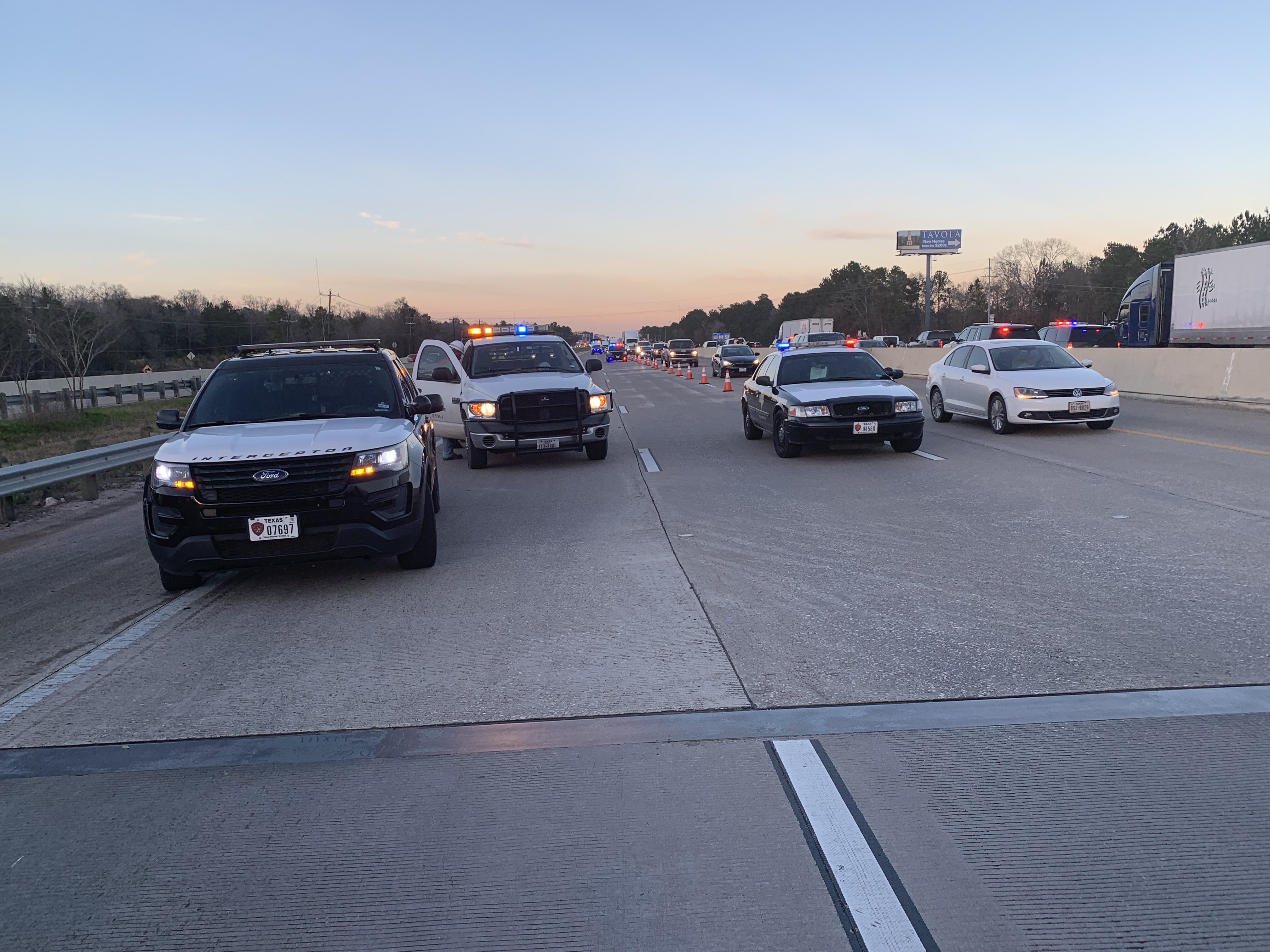 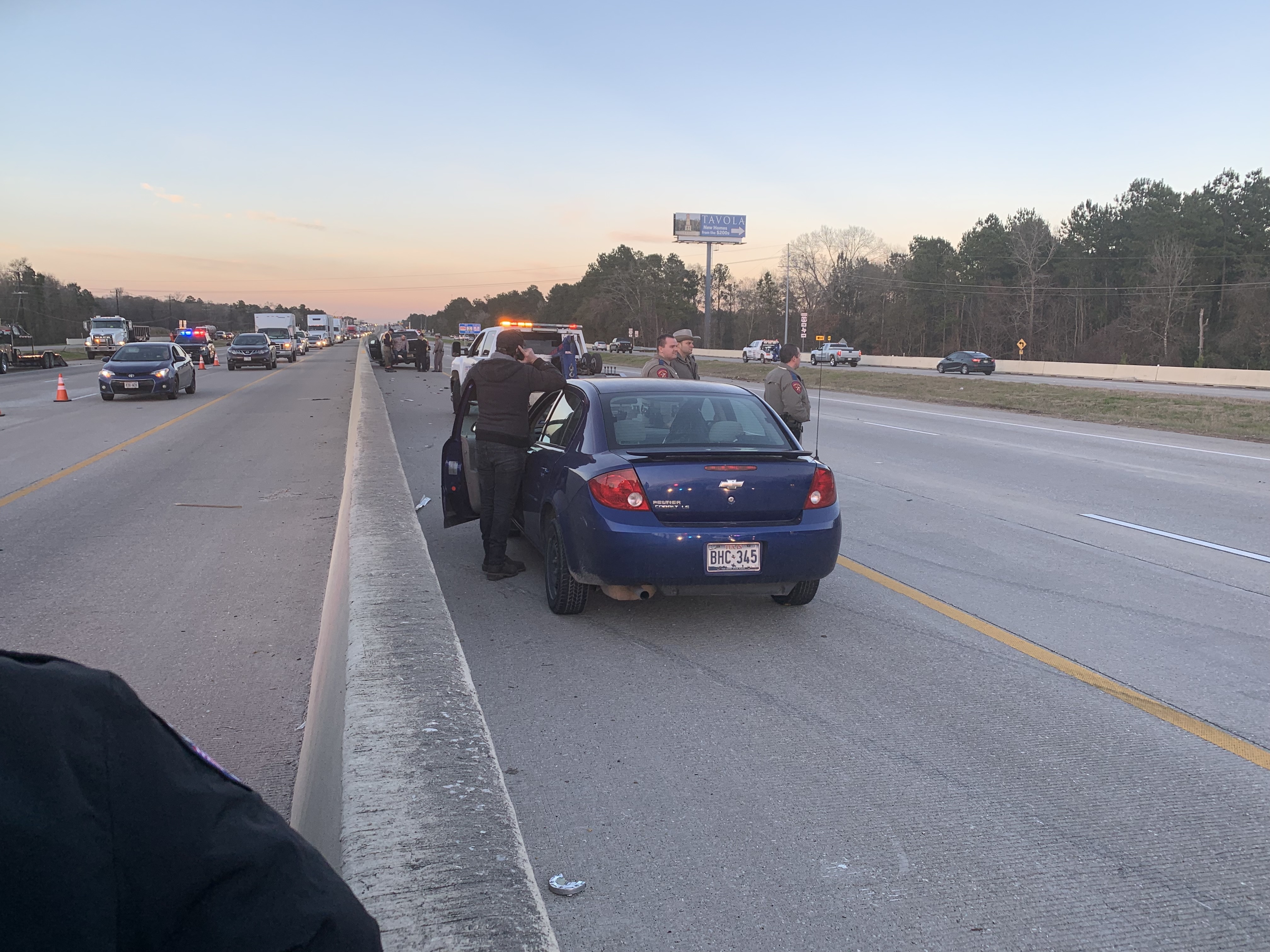 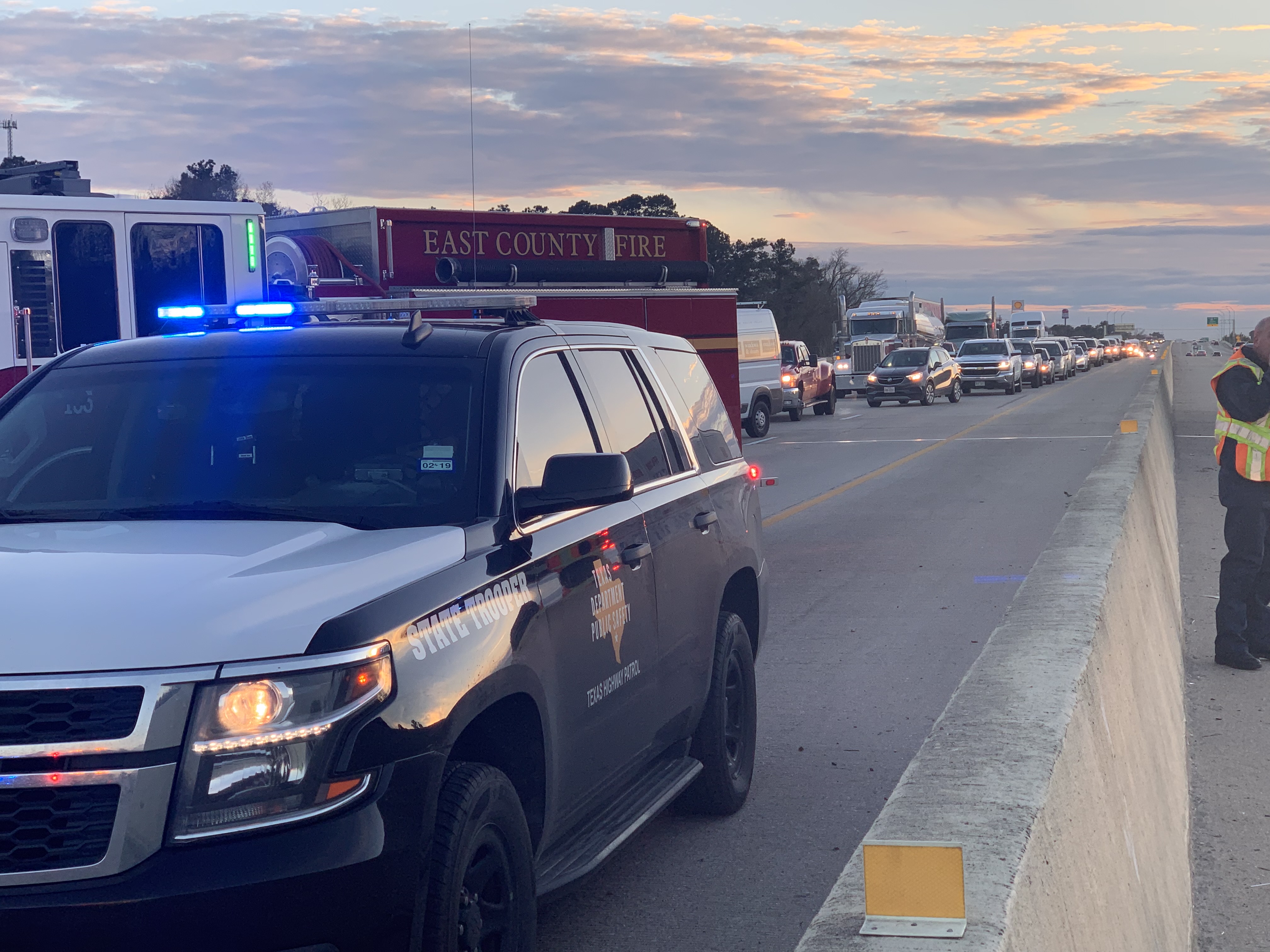 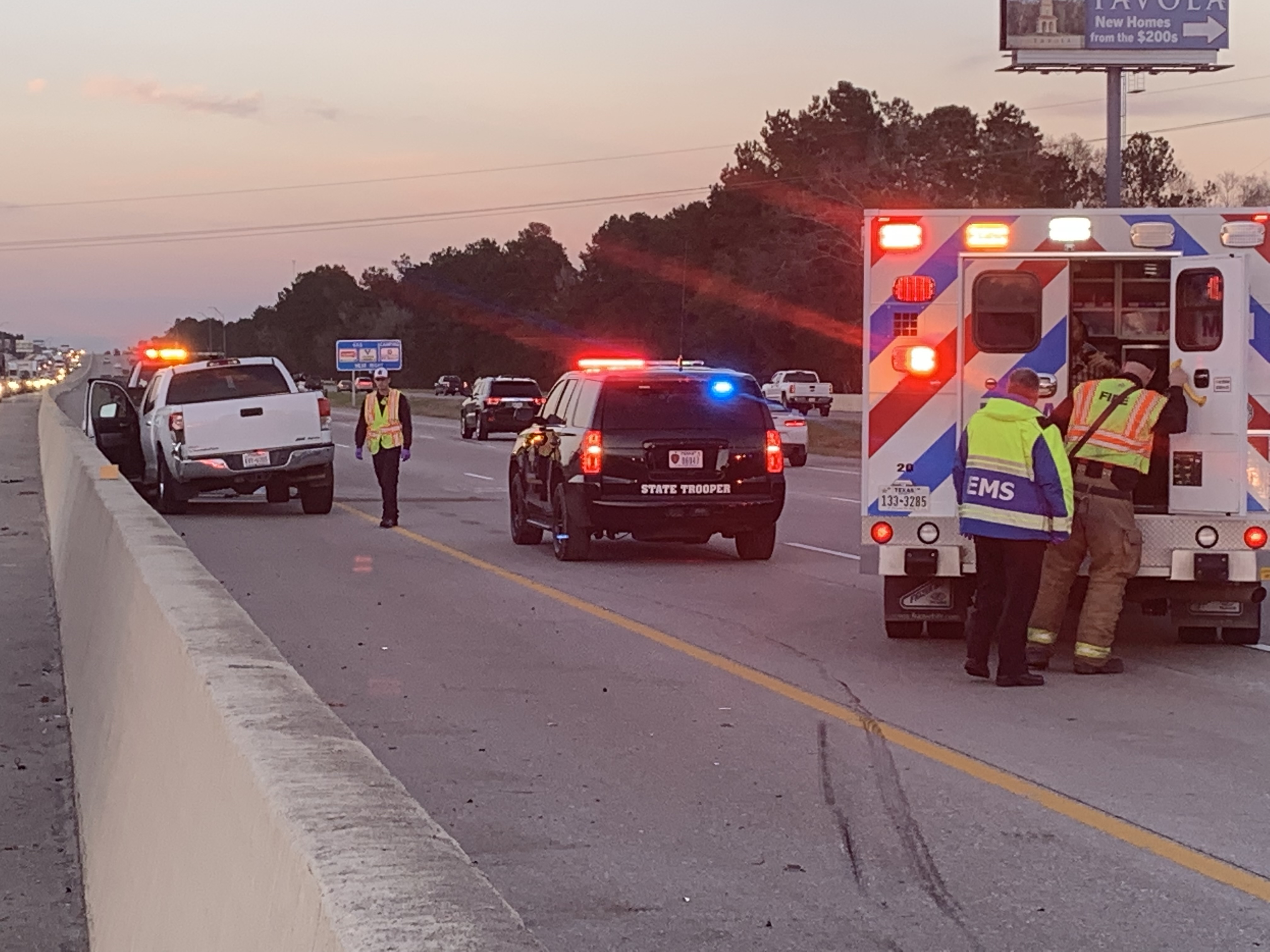 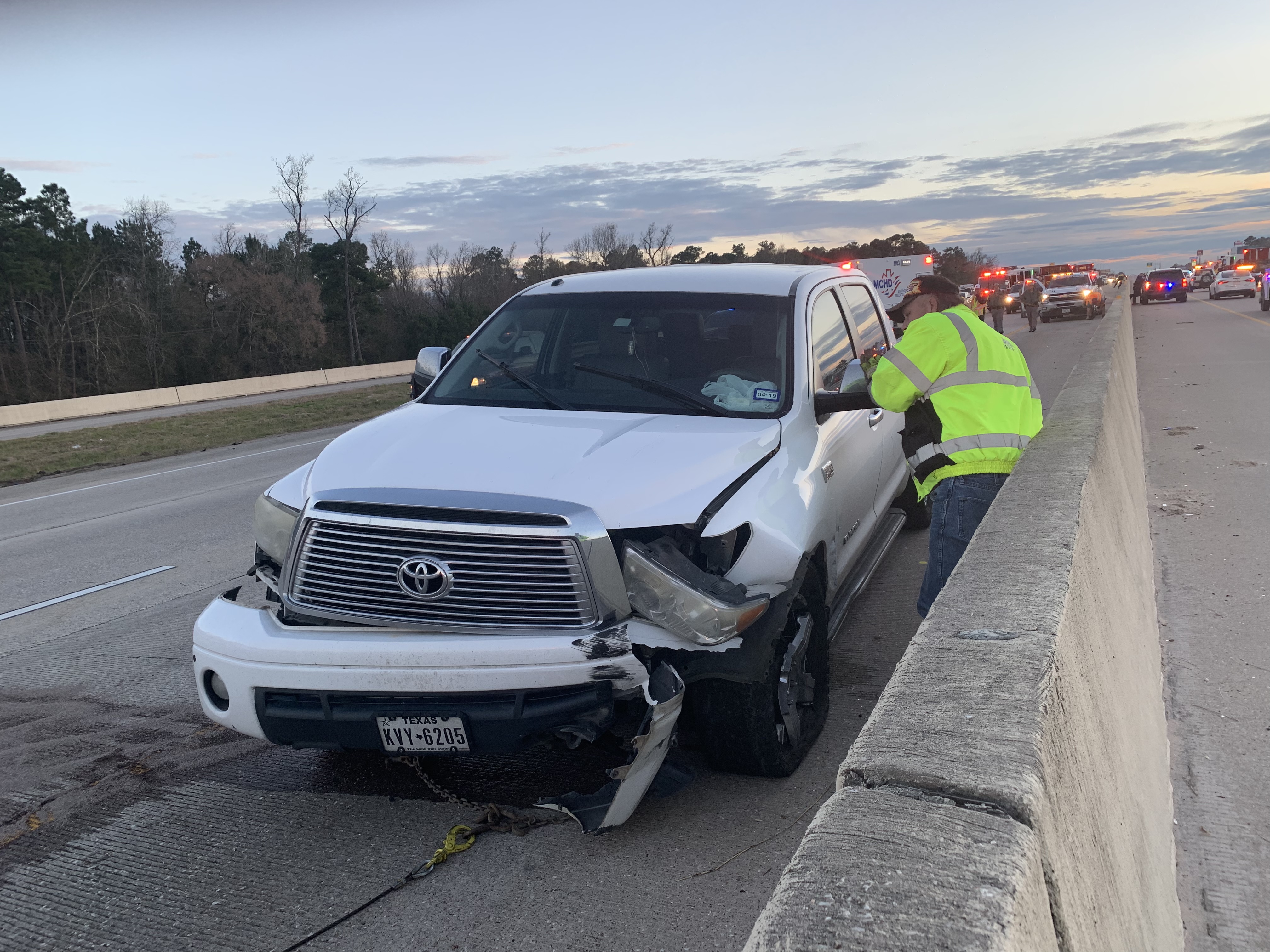 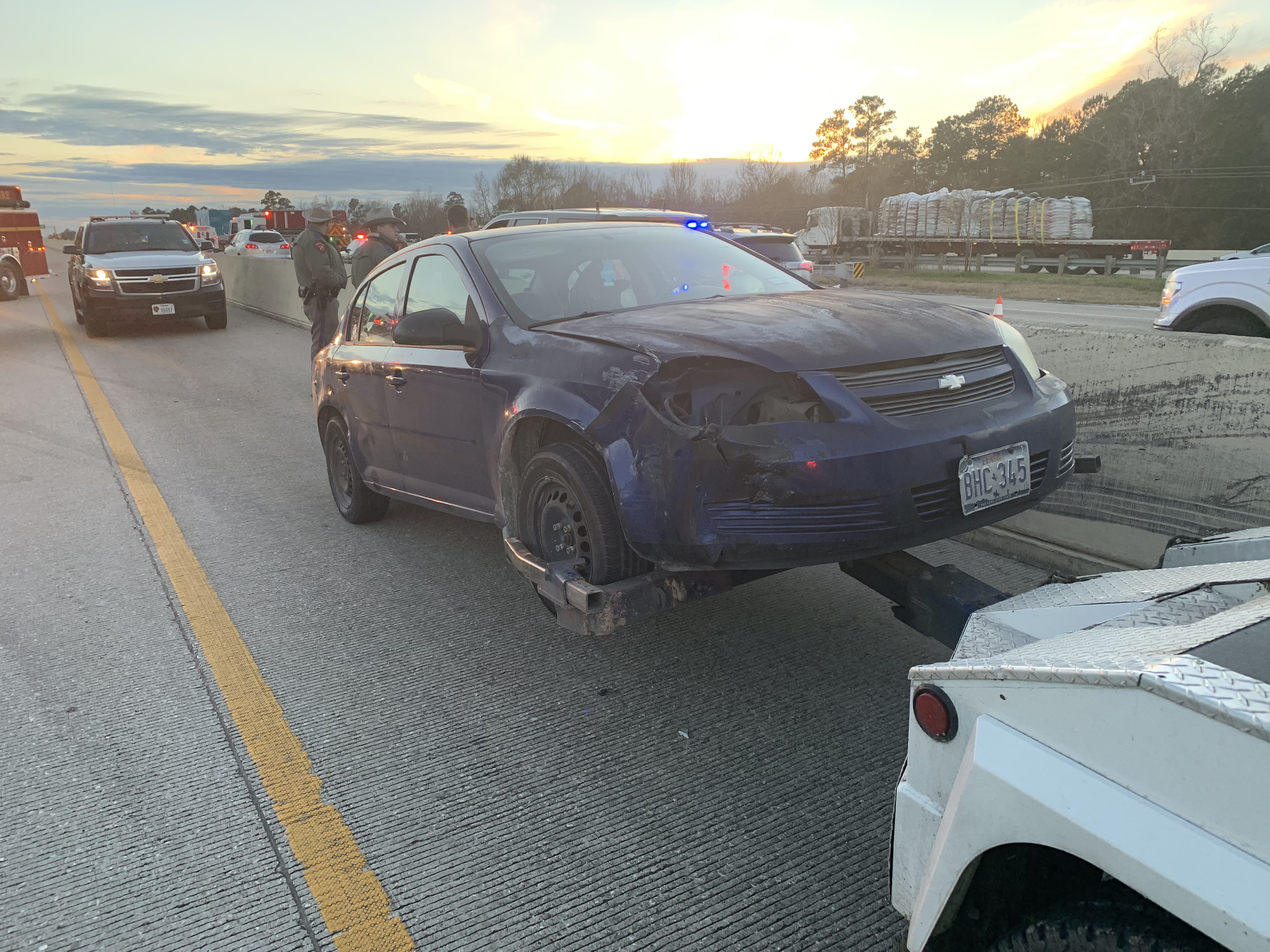