130AM-US 59 has reopened as a fatal crash has been cleared. At 10 pm Saturday Montgomery County 911 received a call for a major accident on US 59 northbound at the North Park entrance ramp. MCHD and Porter Fire responded along with Houston Fire. Reports were one person had been ejected. Units arrived on the scene and found 69-year-old Thoi Hull Ho, of Longview on the right shoulder of the main lanes next to a Toyota Camry. He was deceased. According to DPS, Ho and his wife were traveling northbound heading back to Longview when Ho pulled off to the shoulder of the road. As he stepped out of the vehicle, A Chevrolet Silverado pickup strayed off the main lanes and onto the shoulder striking Ho and ripping the driver’s door almost completely off. The truck continued north approximately 150 yards before he could come to a stop. Troopers do not believe the pickup driver was impaired. They say he had just gotten off work and driving to Shepherd, Texa and believe he may have dozed off. He was taken To Kingwood Hospital to be checked out and for a mandatory blood draw. US 59 had several lanes closed until 1:30 am as DPS who were assisted by the Montgomery County District Attorney investigated. Ho was transported to the Montgomery County Forensic Center for an autopsy. His wife was uninjured. 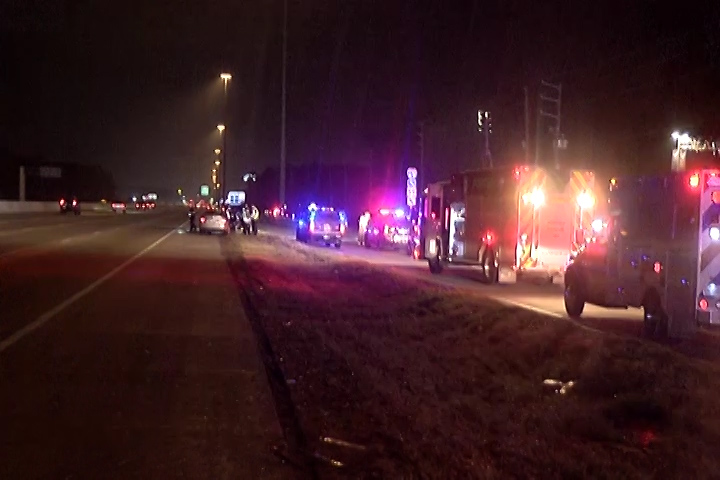 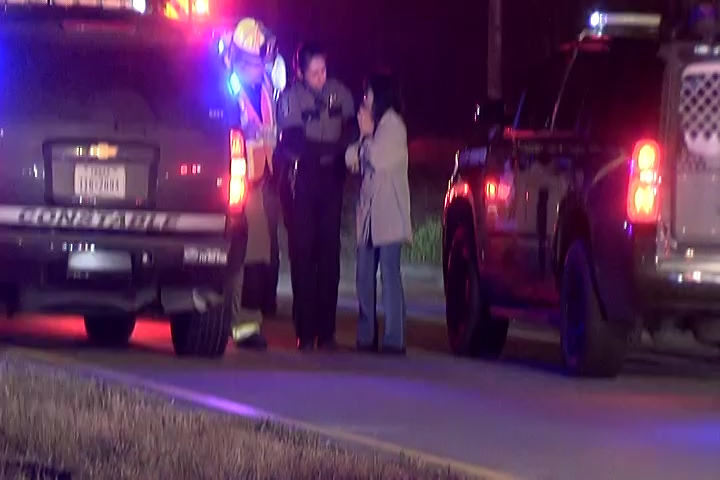 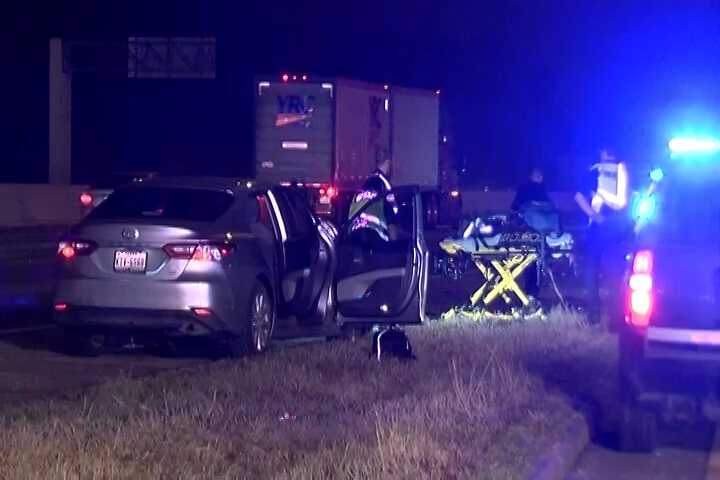 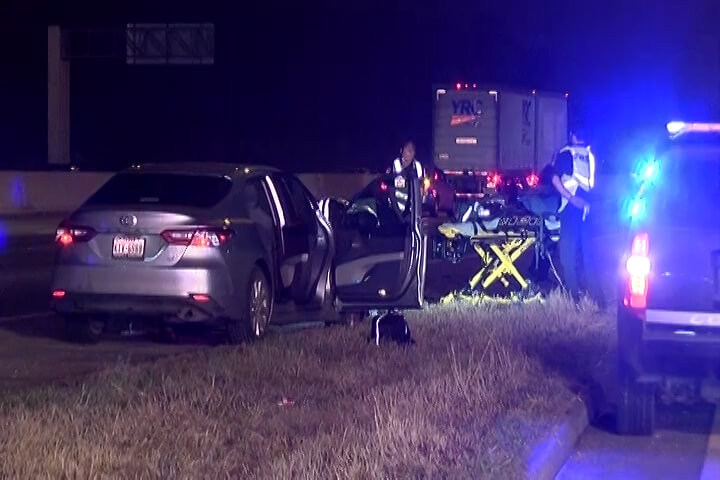 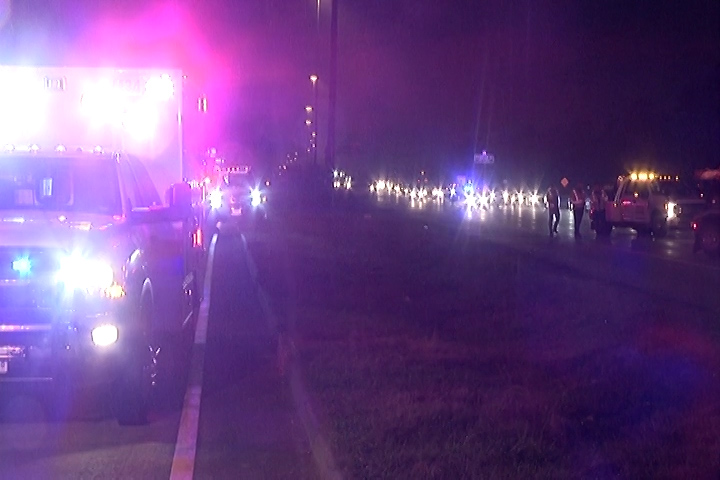 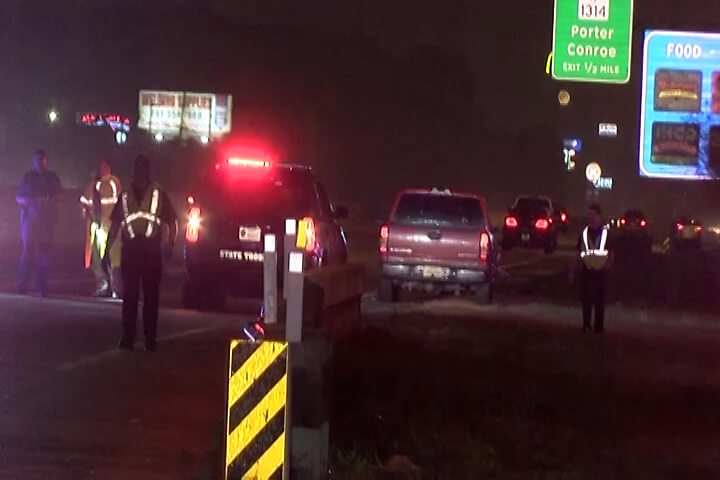 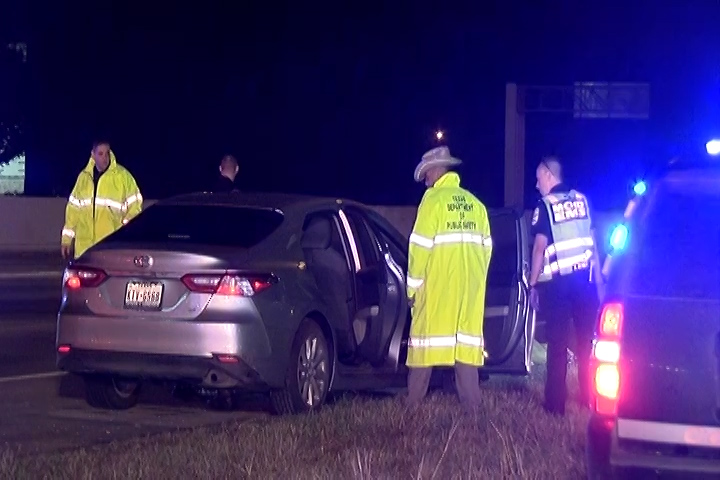 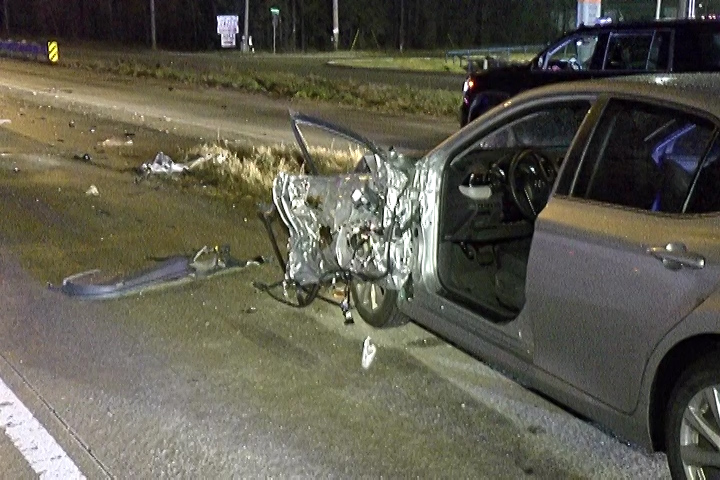 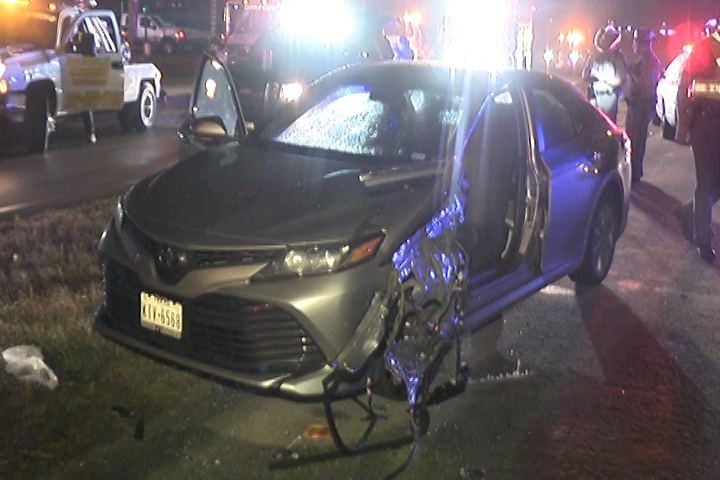 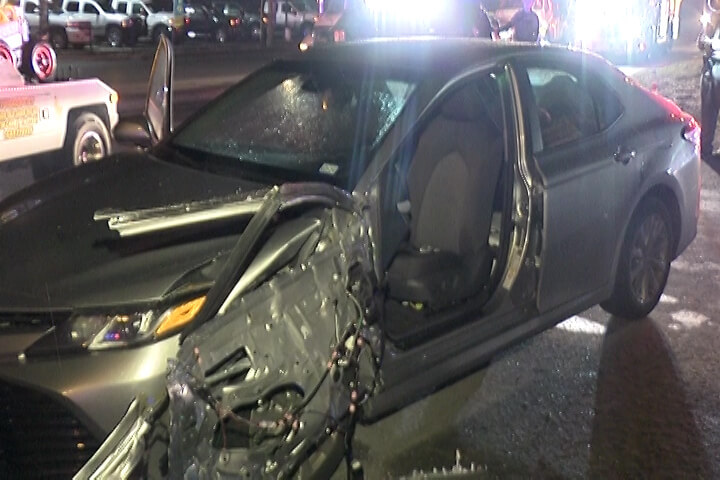 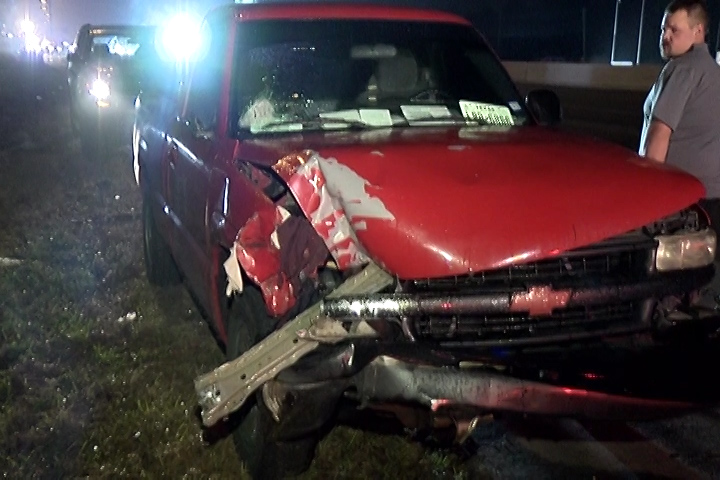 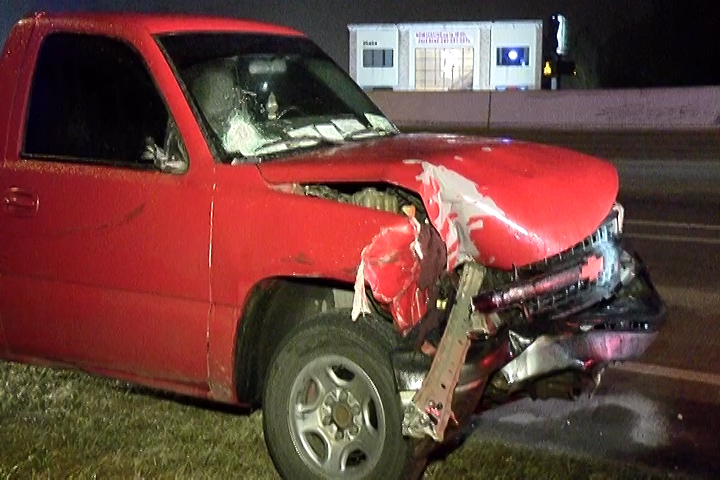 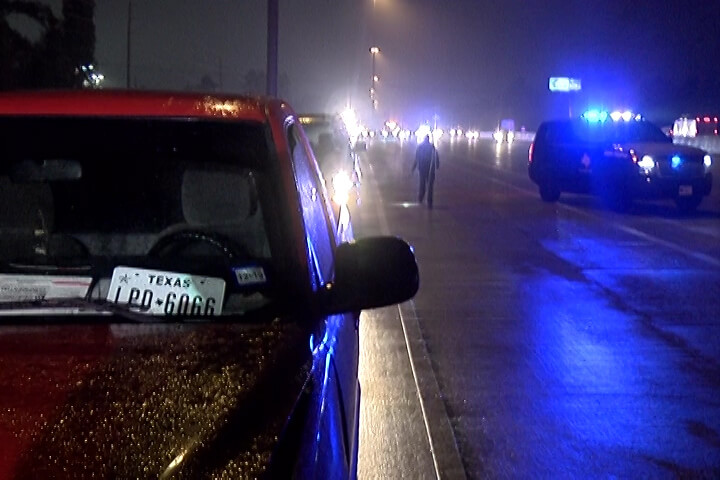 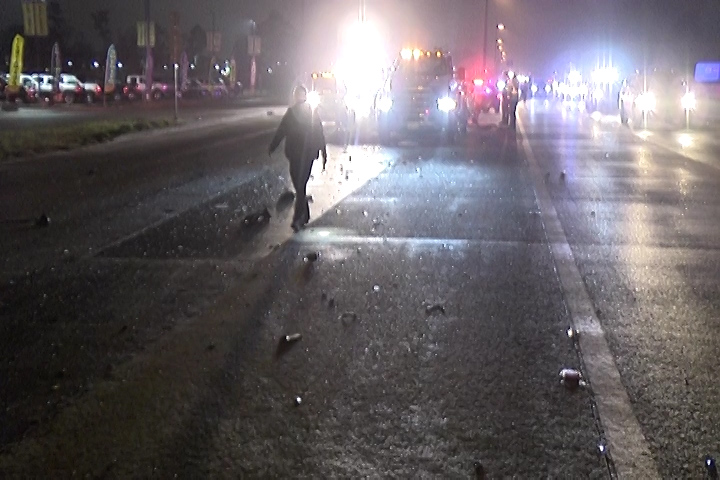 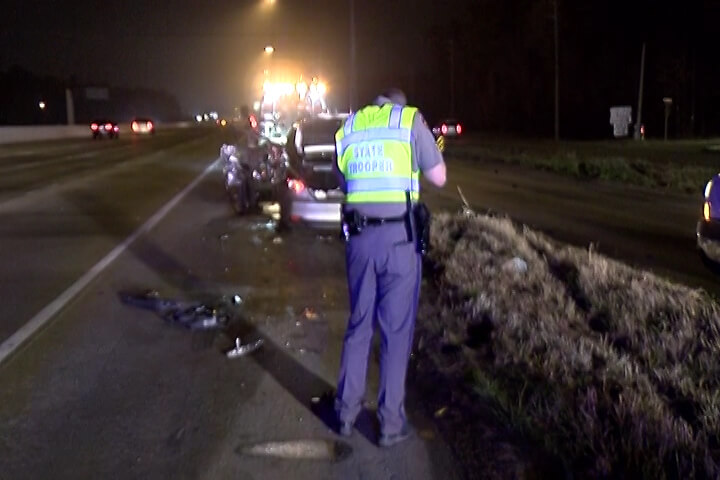 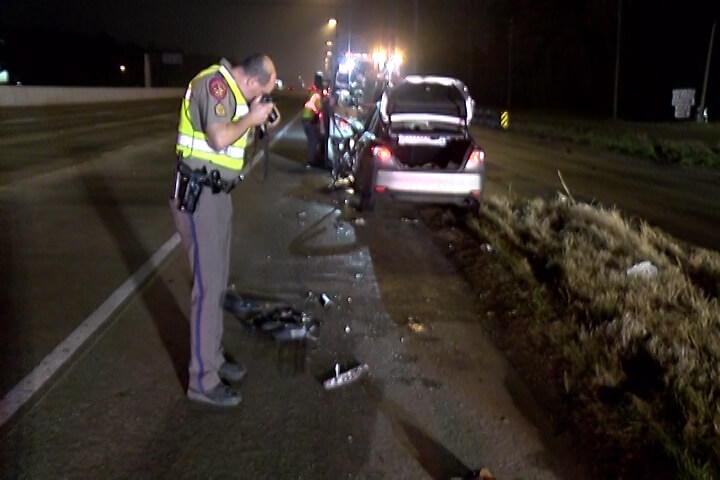 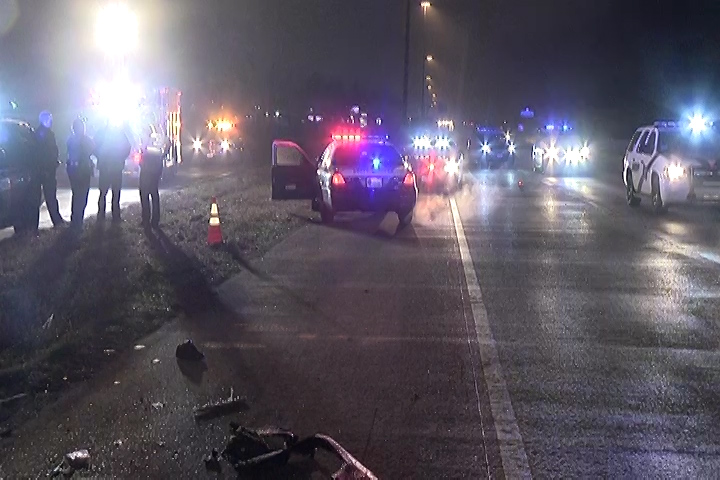