Just before 2am a side-by-side was found lying on its side on Hill and Dale Drive in the Splendora area. DPS investigated the scene and was not able to determine if there were any injuries. There was damage to the side by side and fuel leaking. Two cell phones were also found on it. The side by side was owner by L+M Rentals but had not yet been reported stolen. As the Trooper had it removed by a wrecker he was alerted to several signs down in the area, As he drove down Hill and Dale he found several speed limit signs and traffic warning signs had been run over and were consistent with the damage on the side by side. In addition, several mailboxes and trash cans had been run over on both Hill and Dale and Spivey.  The stop sign and street sign at Spivey and Hill and Dale had also been run over. DPS was able to identify at least one suspect and will be getting a warrant for his arrest for destruction to public property and damage to private property.  In addition, Mailboxes are protected by federal law, and crimes against them and the mail they contain are considered a federal offense. Violators can be fined up to $250,000 or imprisoned for up to three years for each act of vandalism. Damaged mailboxes have to be replaced, costing the owner time, money, and inconvenience. Commissioner Mett’s will now have to send crews out to replace the signs and homeowners will be spending their holiday repairing their mailboxes. 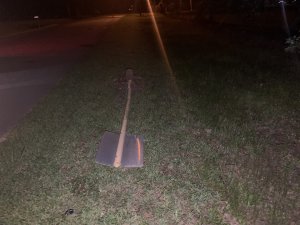 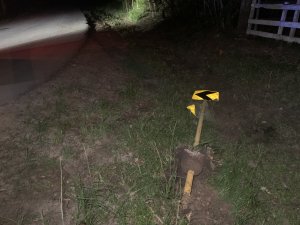 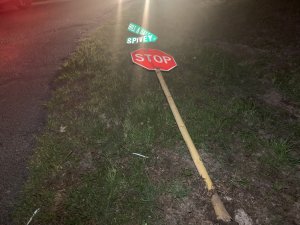 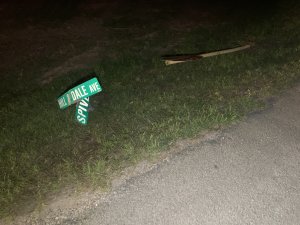 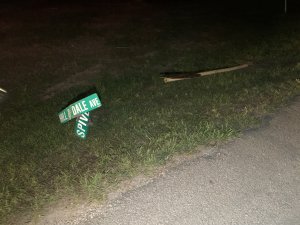 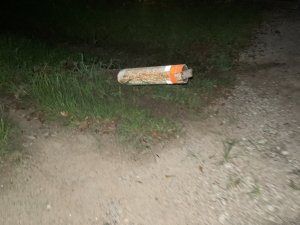 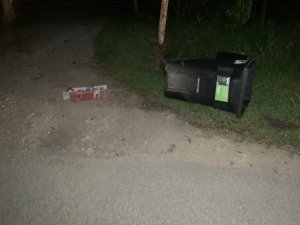 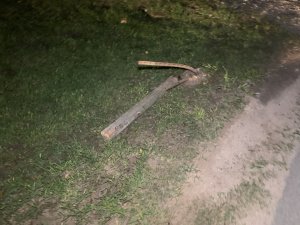 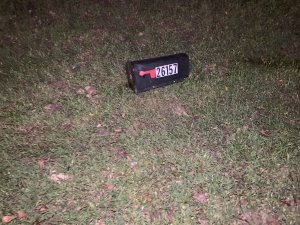 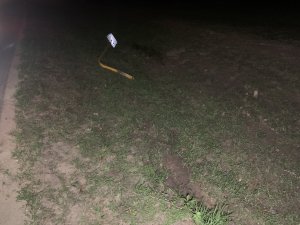 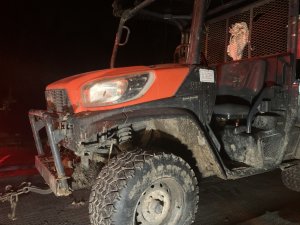