Just before midnight Harris County Sheriff’s Office repsonded to a major accident on I-45 feeder, southbound at the westbound feeder of 99. They arrived to find a Toyota split in two and at least two other vehicles damaged. A female driver and her 16-year-old son were on the way to Old TOwn Spring to work on cleaning a Baptist Church. They were in the right southbound lane at the red light for 99 westbound feeder. THere was construction in the left lane marked with barrels and multiple vehicles with emergency lights going. As the light changed and she started to pull away, a black Toyota passed her on the right turn lane and then tried to cut bback in front of her at an extremely high rate of speed. The Toyota jumped the curb, hit the traffic light pole and sheared in two. She was able to stop but was struck twice as the vehicle spun. She saw the passenger of the vehicle go over the top of her Tahoe in his seat. The back half of the Toyota struck a Zachary Toll Road Consstruction truck parked in the construction area. The front of the car continued about 100 feet and came to rest. The driver then opened the door and stepped out. He was taken by Cypress Creek EMS to Hermann Woodlands Hospital in stable condition with a minor brain bleed and a possible broken leg. A Harris County deputy went to the hospital to retrieve a mandatory blood draw on the driver. THe blood showed the 19-year-old to have a blood alcohol of almost twice the legal limit. He is being charged with intoxication manslaughter. A female firefighter who was just north of the location stated she was also passed by the vehicle as he tried to cut her off. He will be transported from the hospital to the Harris County Jail.

Jacob Austin Lantrip, 19, of the Woodlands is being charged with intoxication manslaughter. Casey Bedner, the right seat passenger was deceased on the scene.

HARRIS COUNTY SHERIFF’S INVESTIGATOR WOULD LIKE ANY INFORMATION ON WHERE THE DRIVER WAS PRIOR TO THE CRASH. 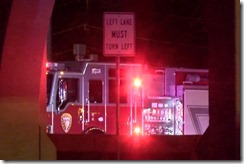 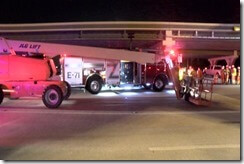 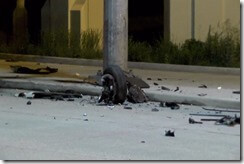 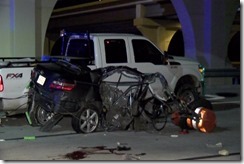 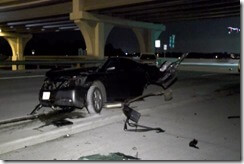 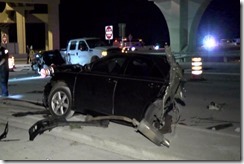 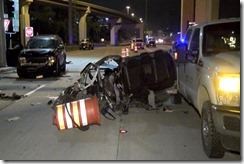 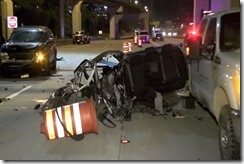 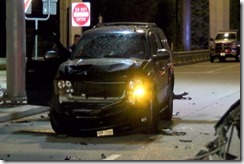 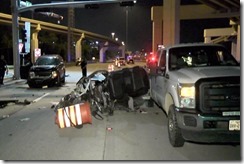 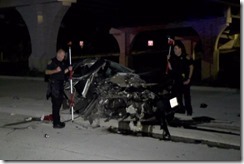 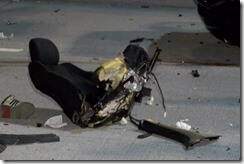 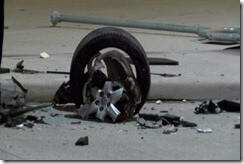