Just after 10 pm Friday night MCHD received a call of an auto/pedestrian crash on SH 249 between FM 1774 and Goodson Loop. The caller stated a male was not responding and CPR was in progress. Magnolia Fire was first on scene and stated they had a male patient that was deceased. DPS investigated the crash. According to DPS Jesus Segura, 34, who was possibly intoxicated left a residence in close proximity and was walking on SH 249 in a moving lane of traffic. Lighting in that area is very poor. A 16-year-old male and a friend were traveling on SH 249 toward Magnolia when he spotted the male in his lane. He tried to swerve but it was too late and he struck the male. The suburban was heavily damaged and was towed from the scene by Champions Point Wrecker Service. SH 249 was reduced to one lane each direction as the investigation continued. According to DPS there were no signs of impairment on the driver of the Suburban. As per Justice of the Peace Wayne Mack’s request, the victim was transported by Eickenhorst Funeral Directors to the Montgomery County Forensic Center for autopsy. 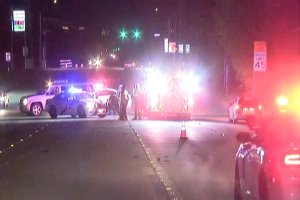 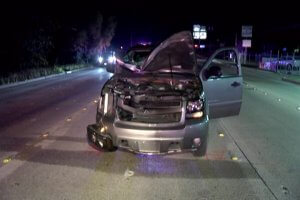 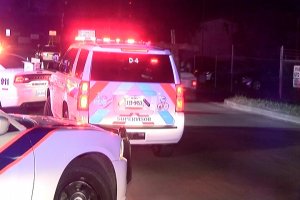 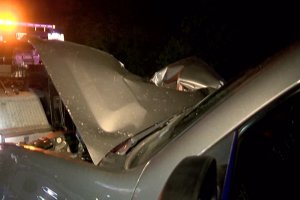 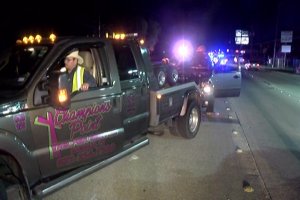 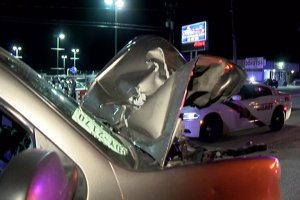 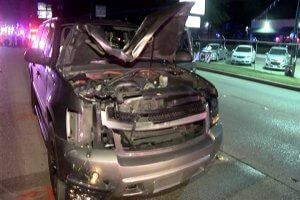