Michael Brandon Jemison will likely turn 30 behind bars on Friday, charged with murder after he allegedly attacked and beat a Magnolia man inside of the Tomball Walmart around 1 a.m. on Monday. The victim, 37-year-old Justin Jones, was transported to Memorial Hermann Hospital in The Woodlands where he was pronounced dead from what was described as severe head trauma at 3:56 p.m.

Investigators with the Tomball Police Department, assisted by Texas Rangers, identified Jemison as the suspect. They determined he and the victim knew one another and “there had been an ongoing dispute between the two men for some time.” Still shots from Walmart security video shocked the public as they showed Jemison coldly and calmly walking out of the store carrying a motorcycle helmet immediately after the attack. A murder warrant was issued for Jemison by the 184th District Court of Harris County, and his identity was released to the public via news and social media, with a request for anyone who knew his whereabouts to contact police.

Jemison has a lengthy criminal history including everything from criminal mischief and theft to charges related to drugs and violence against a family member.

On two of his social media accounts, Jemison had a variety of photos and comments that might give insight into his thought processes. Some screen shots from his Facebook accounts are posted below. Those sensitive to profanity should not read them.

We will update this story as additional information becomes available. 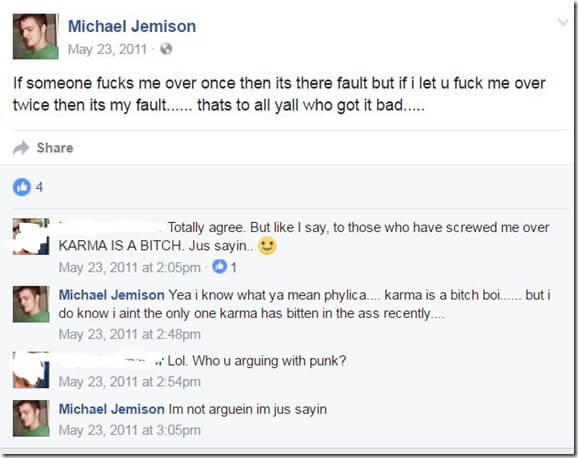 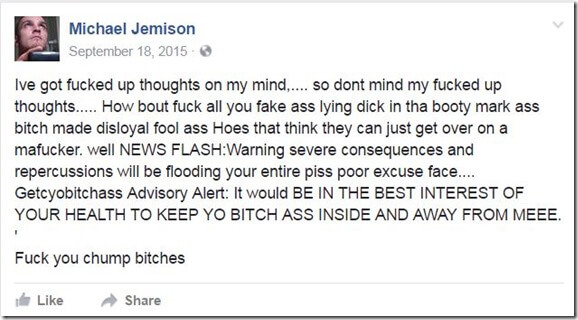 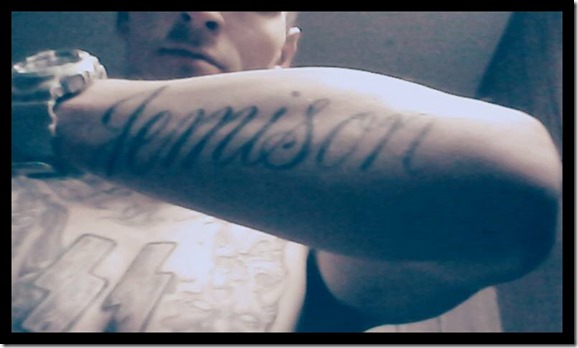 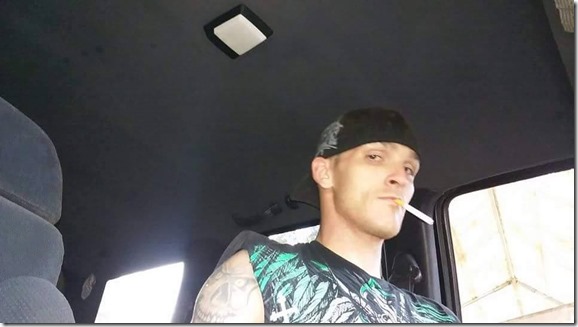 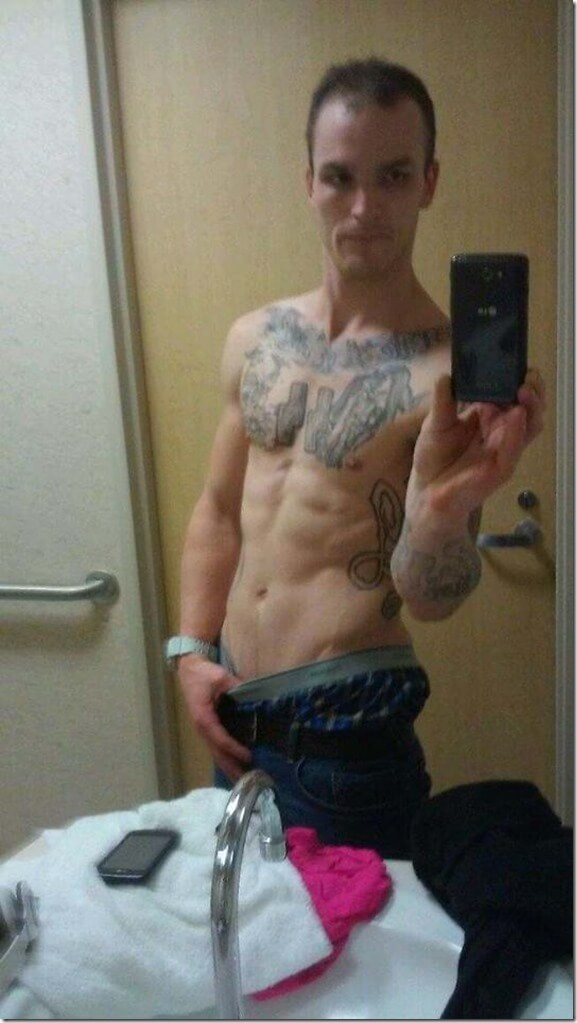 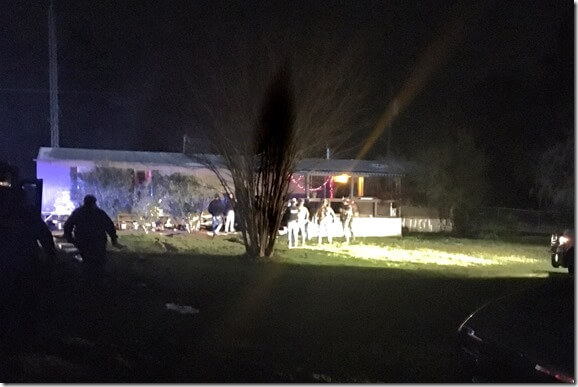 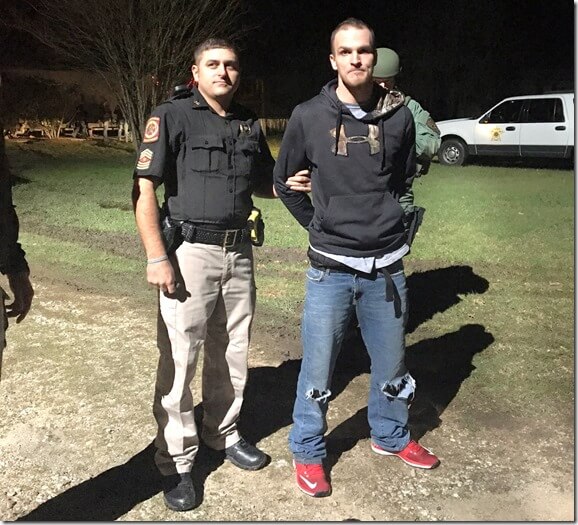