Liberty County Sheriff’s lead Investigator Daniel McMullan is requesting the public’s help in identifying the suspect pictured. On March 25, 2022, a worker at Hardin Independent School District saw a white 2007 Chevrolet Suburban and a white 2018 Ford F-250 missing from the Hardin ISD bus barn. After reviewing the security camera video, the suspect was seen taking the F-250 but bringing it back and then taking the Suburban. The Suburban was later recovered but Investigator McMullan is trying to identify the suspect captured on video. The description of the suspect is given as a white male with red hair. 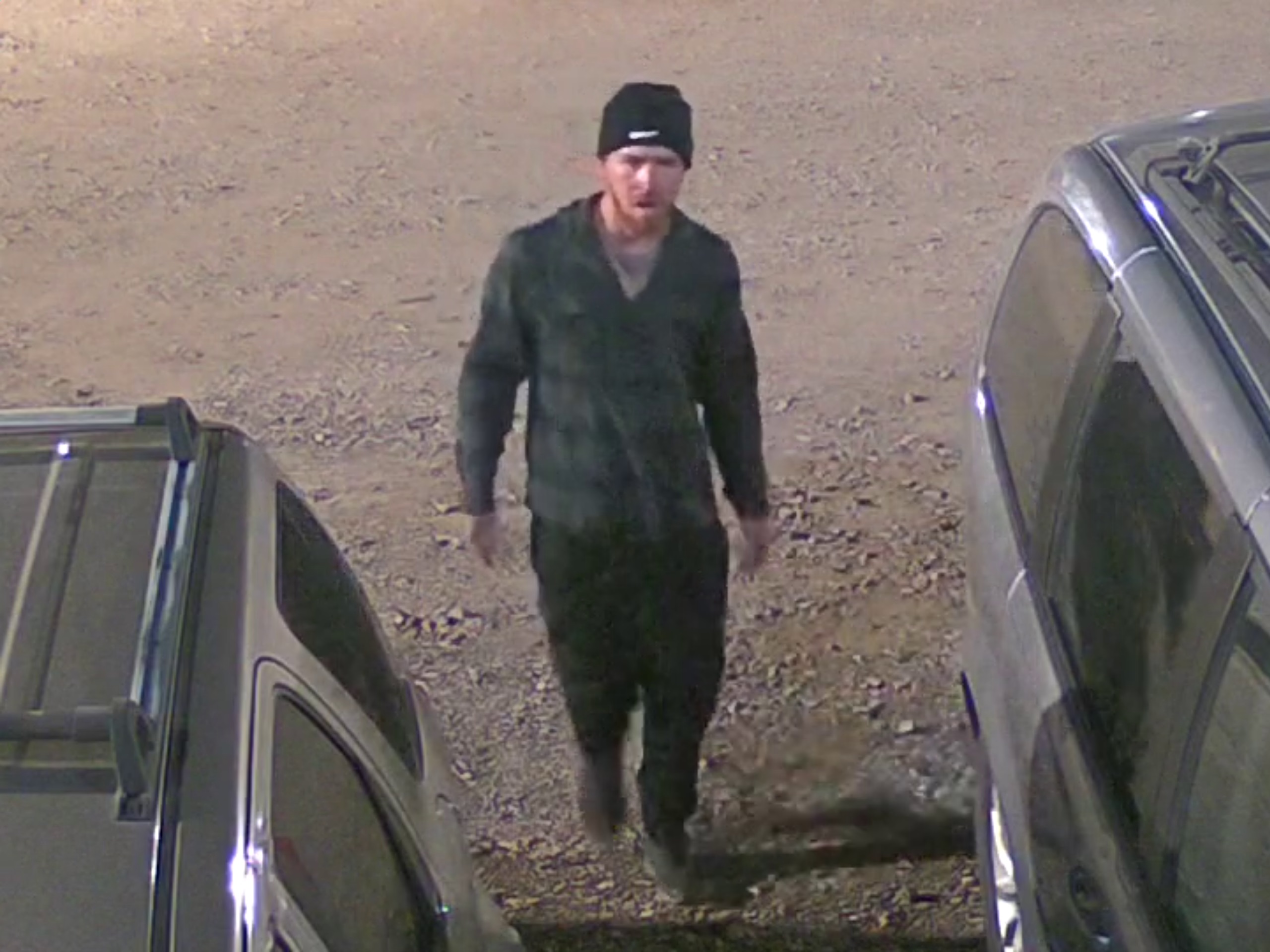