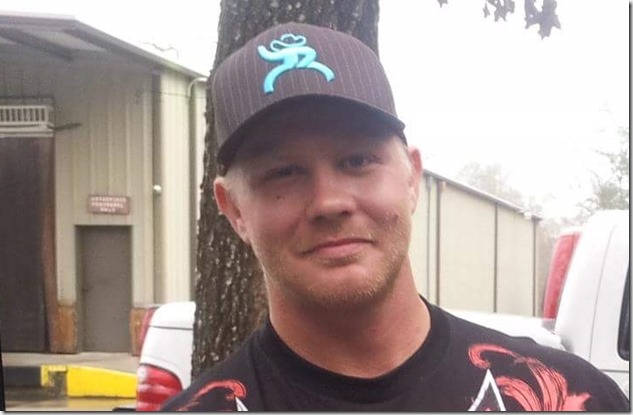 Investigators with the Liberty County Sheriff’s Office are asking for the public’s help in locating Evan Michael Viles, DOB 12-3-86, 5’-8”, approximately 200 lbs. with blond hair and blue eyes. Viles has eight (8) outstanding warrants on him ranging from two for Manufacturing and Delivery of a Controlled Substance, three for Evading Arrest, One for a Prohibited Weapon, One for Unlawful Carrying of a Weapon and one for Possession of Marijuana.

According to Investigators, Evan Viles is from the Tarkington, area but is known to congregate in the Rye and Romayor area of east Liberty County. Authorities are advising the public to not make contact with Viles if he is located because Deputies do consider him dangerous.

Anyone having information on the whereabouts of Evan Viles are ask to call the Liberty County Sheriff’s Office at (936) 336-4500 or Crime Stoppers at 1-800-392-7867 where a reward can be provided and your identity will remain confidential.