On Tuesday November 22, 2016 The Montgomery County Precinct 5 Constables Department pulled over a vehicle in the Turtle Creek Subdivision in the Magnolia Area.

The driver, Christina Dugan, 39, was found to be in possession of methamphetamine.

As deputies attempted to identify the passenger, they learned David Gomez, 26, had a felony warrant out of Harris County for Possession of a controlled substance.

Gomez was taken into custody for the warrant and Dugan was arrested for the Possession of the methamphetamine.

When they both arrived at the Montgomery County Jail another search was performed and Gomez was found to also be in possession of Methamphetamine. 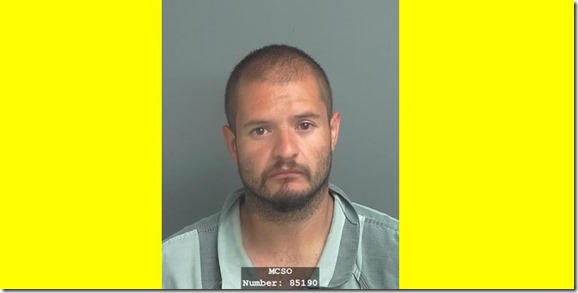 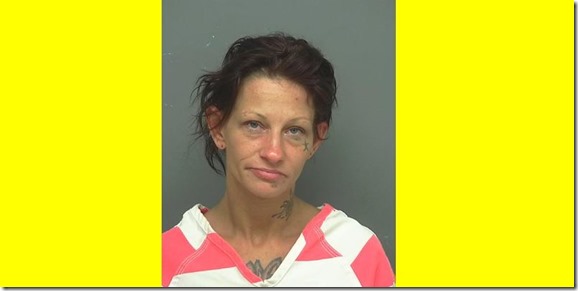