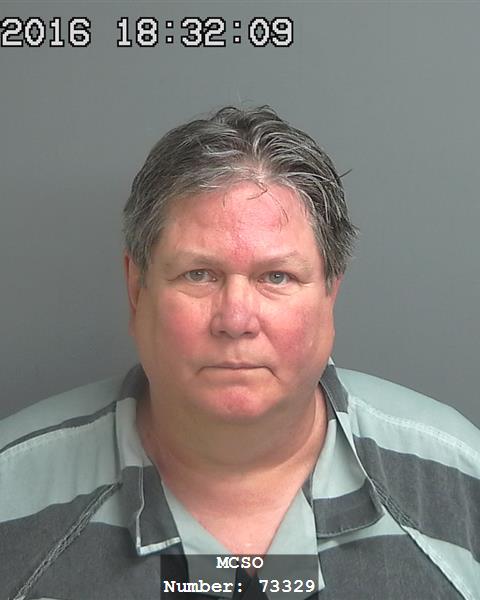 Just after 9pm Monday night Conroe Police responded to a reported auto pedestrian crash in the 4500 block of North Frazier. When they arrived they found 55-year-old Diana Lynn Cook deceased on the side of the road. Several hundred yards up the road a vehicle sat on the side of the road with heavy front-end and windshirld damage. As Conroe Police Investigated the crash, the Montgomery County District Attorney’s Office Vehicular Crimes Unit, who also responded to the scene prepared charges against the driver, Michael Edward Williams, 61, of Willis. He is now in the Montgomery County Jail charged with Intoxication Manslaughter. North Frazier remained closed until just after 1am when Del Harris loaded the vehicle on his wrecker to transport it to Conroe Police Impound. Montgomery County Precinct 1 Justice of the Peace Wayne Mack responded to the scene to perform an inquest and ordered Eickenhorst Funeral Directors to transport the victim to the Montgomery County Forensic Center for autopsy. 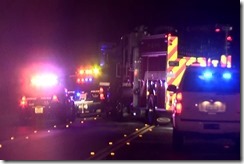 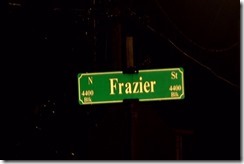 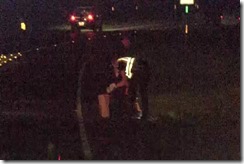 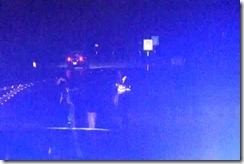 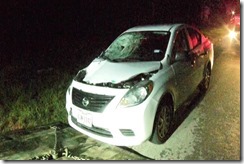 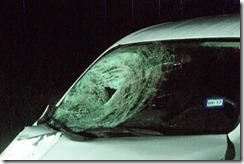 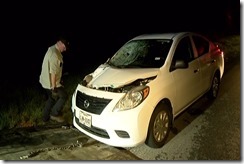