Julia Juarez was taken into custody Monday evening and is currently in being held at the Montgomery County Jail on manslaughter charges, stemming out of Harris County. On Wednesday, October 8, 2013 Juarez  was involved in a head on crash in the 2100 block of FM 1960 East near the Hardy Toll Road. Juarez was driving a 2002 Ford Mustang and was traveling east on FM 1960. According to witnesses, Juarez was traveling very erratically, tail gating and hitting her brakes while weaving in and out of traffic. She then entered the center turn lane, passing vehicles before she entered the westbound lanes of FM 1960. As she crossed over the Hardy Toll Road she slammed into a Ford F-350 pickup truck that was pulling a landscape trailer.

Juarez was Life Flighted to Hermann Hospital in Houston. Her passenger, Savannah Kea, was pronounced dead on the scene.

During the investigation deputies found a container with a small amount of Methamphetamine, along with a burnt pipe with residue.

Juarez is due in the 435th District Court of Montgomery County to answer a charge in which she possessed Methamphetamine on July 18, 2013 when she lived in the Ponderosa area of FM 1960. Juarez gave her current address as Livingston, Texas when she was booked.  When she bonded out of the Montgomery County Jail last July the judge set stipulations of her release on bond, one of which was to abstain from the use of alcohol or controlled substances.

She was indicted on the charge of manslaughter by the Harris County Grand Jury last week. 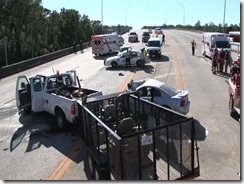 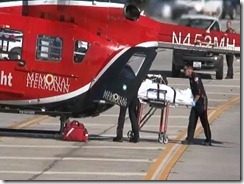 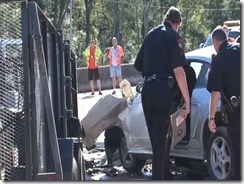 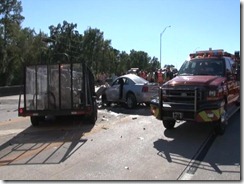 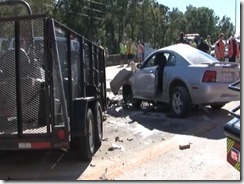 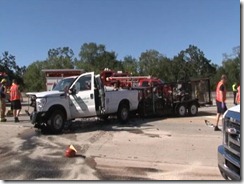 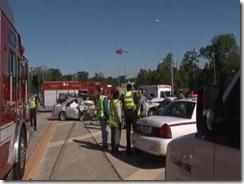 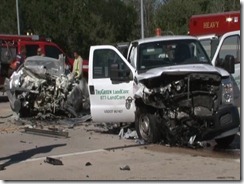 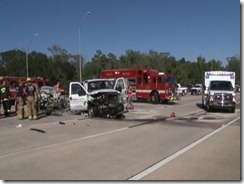 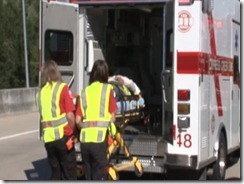 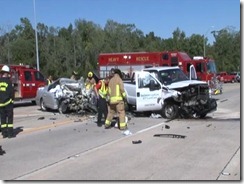 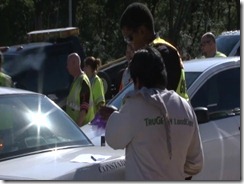 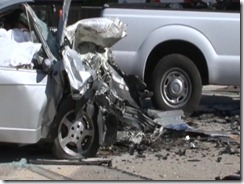 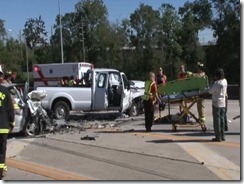 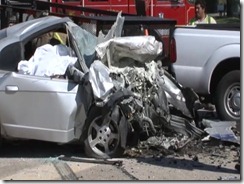 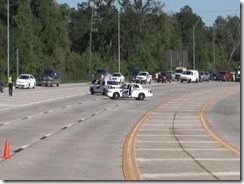