At 9:15 p.m. Saturday Montgomery County Sheriff’s Office took a call of a burglary in progress in the 600 block of North Carolina Parkin the River Plantation Subdivision of Conroe. While units were enroute calls came in for shots fired at the same location. Then another call that CPR was in progress on a female. Montgomery County Precinct 2 Constable Gene DeForest, who was on duty working security in the subdivision was first on the scene. Moments later MCSO arrived along with MCHD and Caney Creek Fire Department. A 38-year-old female, identified by MCSO as Marci Rae Green was in the doorway of the home with a .45 bullet wound to the abdomen. CPR was being performed and she was transported to Conroe Regional Trauma Center where she was pronounced dead at 10:04 p.m. Detectives responded to the scene and learned the homeowners husband had gone to the store. While he was gone, his wife, home alone heard the rear door which was unlocked. Grabbing her pistol she went to investigate. That is when she discovered Green coming through the back door. The homeowner told Green to not come further , that she had a gun. Green continued to advance on the homeowner and was shot one time. The homeowner called 911 to report the incident. The homeowners husband then arrived home and started CPR. The Montgomery County District Attorney’s Office also responded. No charges are expected. Montgomery County Precinct 1 Justice of the Peace Wayne Mack responded to Conroe Regional Trauma Center and ordered Eickenhorst Funeral Directors to transport Green to the Montgomery County Forensic Center for autopsy. Green was known to many in the neighborhood as she lived on the same street. She had been arrested multiple times by Montgomery County Sheriff’s Office for drug related cases.
09/13/10-THEFT OF PROPERTY-6 MONTHS
09/29/10-POSSESSION CONTROLLED SUBSTANCE-5 YEARS
11/17/10-CRIMINAL MISCHIEF-DISMISSED
07/06/13-THEFT $50-$500-6 DAYS
10/22/13-THEFT UNDER $1500 3RD OFFENSE-6 MONTHS
01/31/14-BURGLARY F HABITATION-PROBATION REVOKED
11/09/16-ACCIDENT FAILURE TO STOP AD GIVE INFORMATION 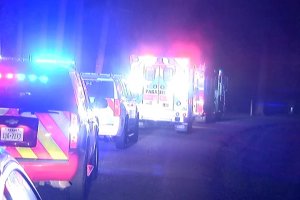 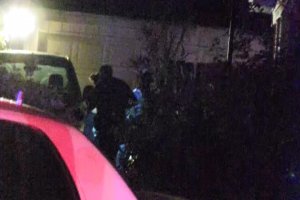 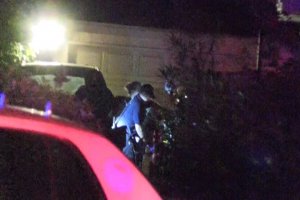 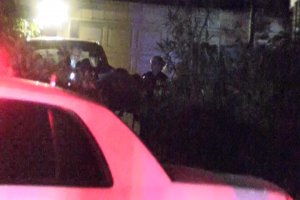 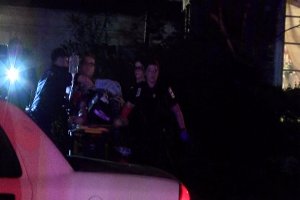 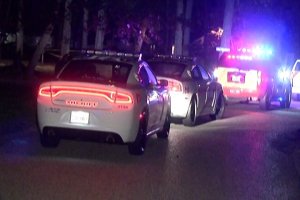 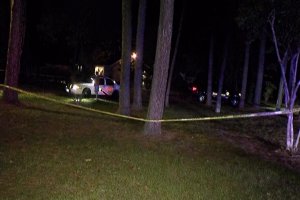 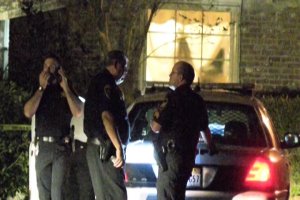 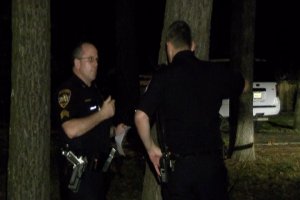 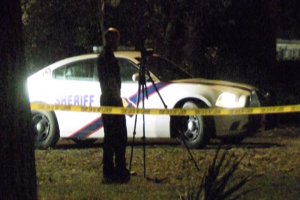 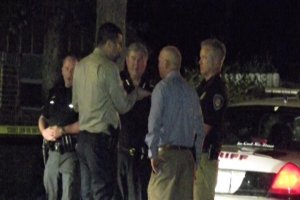