One woman is dead after an officer-involved shooting in Spring, Eyewitness News has confirmed.
The shooting happened on the 23000 block of Spring Dane Drive around 9:30 Monday night.

Investigators say family members in the Waco area called police, asking officers check on the woman. They reported she was making threats to kill relatives and that she would harm any law enforcement that came to house.
Authorities went to the location and waited for backup, unfortunately no one arrived when she showed up.
When the woman arrived home, she got out of vehicle, pointing her pistol at deputies. They ordered her to stop and drop the weapon but she refused.
One deputy fired and shot her and she fell to the ground.
The woman was reported dead at the scene. She was 45 years old. Investigators have not released her name at this point.
Authorities have been called to this house before, multiple times, for her making threats. 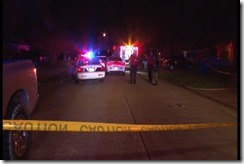 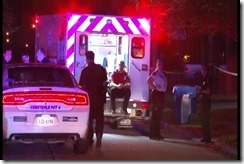 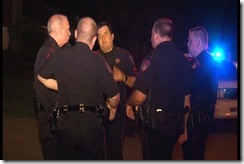 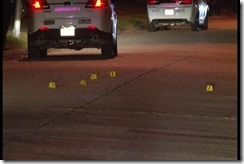 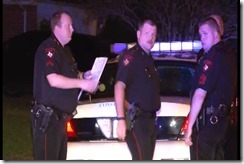 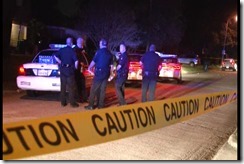 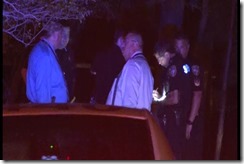 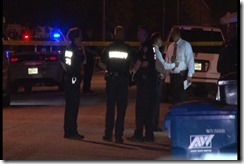 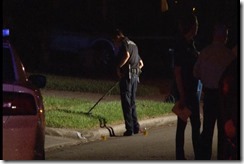 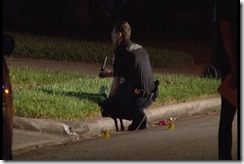 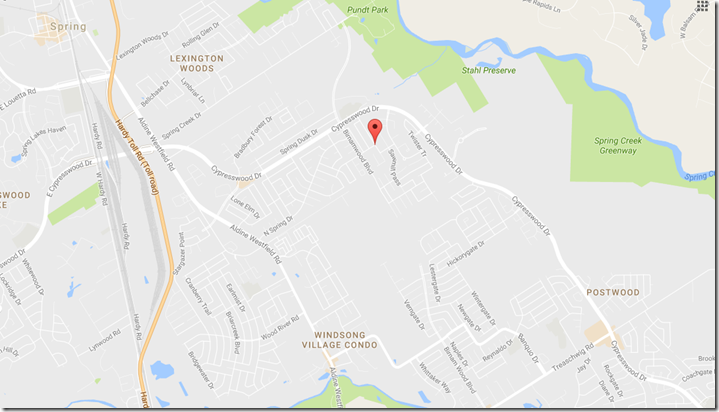