Sherry Lorene Holloway, 31 is on trial this week for the February 24, 2011 death of Kenneth Buffington. Holloway was traveling east on SH 105 when she crossed the line in her Toyota Sequoia and struck the Astro van Buffington was driving almost head-on.

Buffington was dead at the scene , Holloway was flown to Houston’s Hermann Hospital by PHI Air Medical.

Just prior to the crash several motorists were run off the road and several others called 911 to report Holloway’s erratic driving.  Her blood results showed both Soma and Hydrocodone in her system at the time of the accident.

After this crash Holloway has been in the Montgomery County Jail since August 23, 2011 on a $50,000 bond for the Intoxicated Manslaughter and a $10,000 bond from her 2010 DWI charge. On that charge Judge Stewart revoked her misdemeanor bond  the day after the fatal crash.

It was then reinstated but once again revoked when she failed to appear in County Court 5 on August 23, 2011. 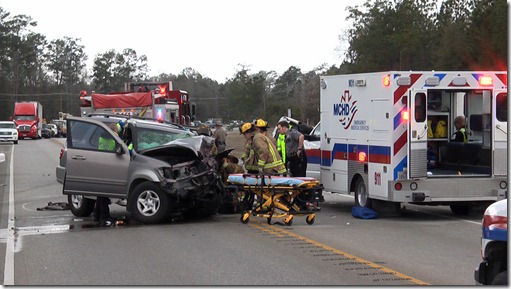 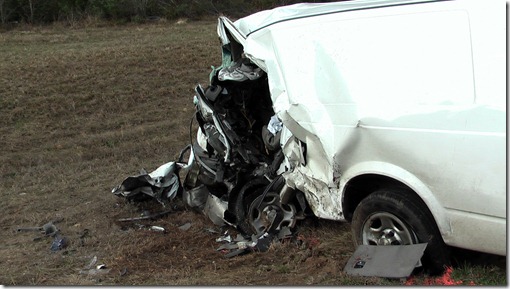