The Conroe Police Department’s Financial Crimes Unit has been working four cases involving Theft, Identity Theft, and Credit Card Abuse (10-09-0089, 10-09-3772, 10-09-4559, and 11-04-4291).  The listed suspect in these cases is Cynthia Martinez.  She poses as a nurse and has stolen the identities of both co-workers and patients.  The Financial Crimes Unit has secured felony indictments on this suspect, but has been unable to locate her.  On Monday night June 13th, 2011 the Harris County Sherriff’s Department released a story to the major news agencies in the Houston area.  The Harris County cases involves Cynthia Martinez stealing cash, credit cards, and identification from churchgoers as they worship.  The news reporting agencies showed a picture of the suspect. She is confirmed as our suspect.  Cynthia Martinez is currently out on more than $50,000 bond stemming from two charges from Harris County and one charge from Galveston County.  The Harris County Sherriff’s Department is currently working on a third charge and hopes to have a warrant for her arrest this morning, Wednesday June 15th, 2011.  The suspect has ties to Houston, Galveston, Conroe, and Corpus Christi.   Yesterday Tuesday June 14th, 2011 the Harris County Sherriff’s Department searched the suspect’s apartment with our warrants in hand, however the suspect had already abandoned the apartment.  Anyone with any information as to the whereabouts of this suspect, or any wanted suspect, should contact their local law enforcement agency. Information about this case can be referred to Detective R. Bennett at Conroe PD; 936.522.3331. 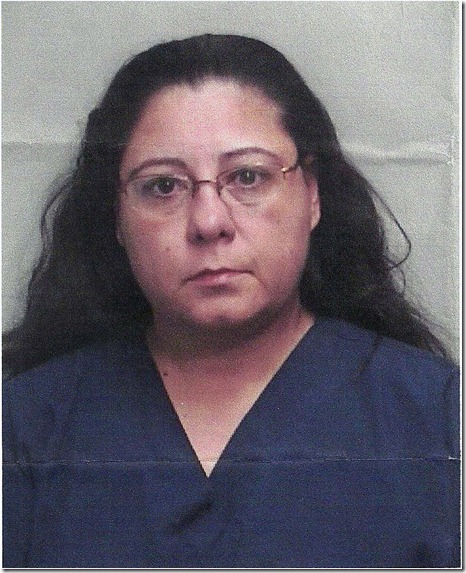