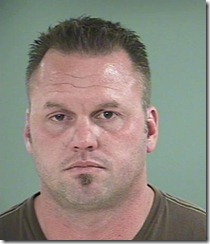 Edward Lamer Blackwell, who was responsible for the deaths of three people on July 1, has left the hospital and moved to another facility and police and prosecutors are hoping someone will come forward with information about his whereabouts and medical condition. Blackwell was southbound on the I-45 service road when he entered the freeway at Research. Once on the freeway’s main lanes, Blackwell slowed and then made a U-turn and began driving north in the southbound lanes of the interstate.

Within minutes, the Montgomery County 911 Center’s phone lines lit up with motorists calling in to report the wrong way vehicle.

Dispatchers were recalling another incident within a mile of the reported location, just days earlier, that killed two, and they immediately put out alerts to patrol units in the area hoping they could locate the wrong way driver before the unthinkable happened again. The tension could be heard in their voices as they were broadcast over the radio system.

A Shenandoah unit which was on I-45 at SH 242 jumped the median and attempted to completely stop southbound traffic, in an effort to avoid a crash by the wrong way driver.

Unfortunately, it was too late. Seconds later, another deputy called dispatchers requesting fire and EMS units just north of Woodlands Parkway. He stated that a Pontiac G6 had struck a Chevy Malibu head-on and all persons appeared to be in critical condition or deceased.

South Montgomery County Fire Department cut and manipulated the twisted metal to free the driver from the Chevrolet. He was critically injured and transported to Hermann Hospital in The Woodlands by ground ambulance. From there, he was transferred to Memorial Hermann Hospital in Houston’s Texas Medical Center.  The others were not as lucky. Dominique Hobbs, 27 of Grand Prairie was dead. Anis Atkins, the female passenger in the Pontiac G6 was also dead. Stephen Kyle Isbell, 47, of The Woodlands, and a friend and passenger in the Blackwell car was also pronounced dead at the scene.

Blackwell’s blood alcohol level was measured at .177, which is more than twice the legal limit. Because of his severe injuries and hospitalization, he was not arrested at the time. The families and friends of the deceased had to wait for justice until Blackwell was healthy enough to face prosecution.

He somehow  left Hermann Hospital and transferred to another facility. Three warrants have been issued for his arrest on the charge of intoxication manslaughter. Bond has been set at $100,000 on each charge, for a total of $300.000 bond.

He could have been arrested prior to him leaving but his medical condition is such that he could not have been jailed.

Anyone with information regarding the whereabouts or condition of Edward Blackwell is asked to call the Montgomery County District Attorney’s Office or call Montgomery County Crime Stoppers at 1-800-392-STOP. Callers may remain anonymous. 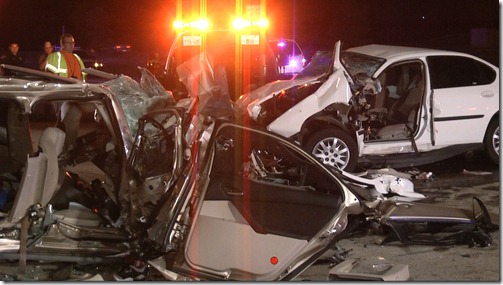 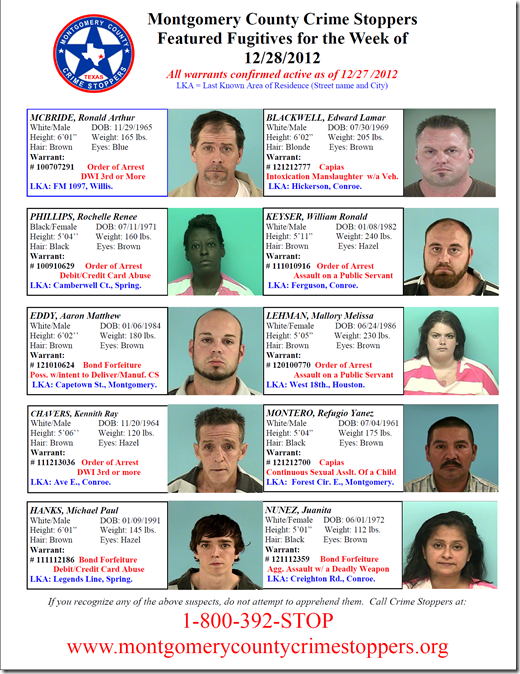