On July 11, 2019, deputies with Constable Mark Herman’s Office responded to the Houston Premium Outlets located in the 29300 block of the Northwest Freeway in reference to a theft. Upon deputies arriving, the complainant’s from the Gap, Carters, Express, and OshKosh Stores reported that a female had shoplifted merchandise from their stores. Constable Deputies were able to quickly locate the female suspect, Michelle Lashae Jones, who was found in possession of numerous stolen items from the businesses totaling over $1,600.00. During the course of the investigation, it was discovered that she was giving the merchandise to her four juvenile children and having them conceal the merchandise in the children’s stroller and then sitting in the stroller. All of the stolen merchandise was recovered and returned to the businesses. Michelle Lashae Jones was arrested and booked into the Harris County Jail, charged with theft. Her bond was set at $100.00 out of
County Court 16.” – Constable Mark Herman 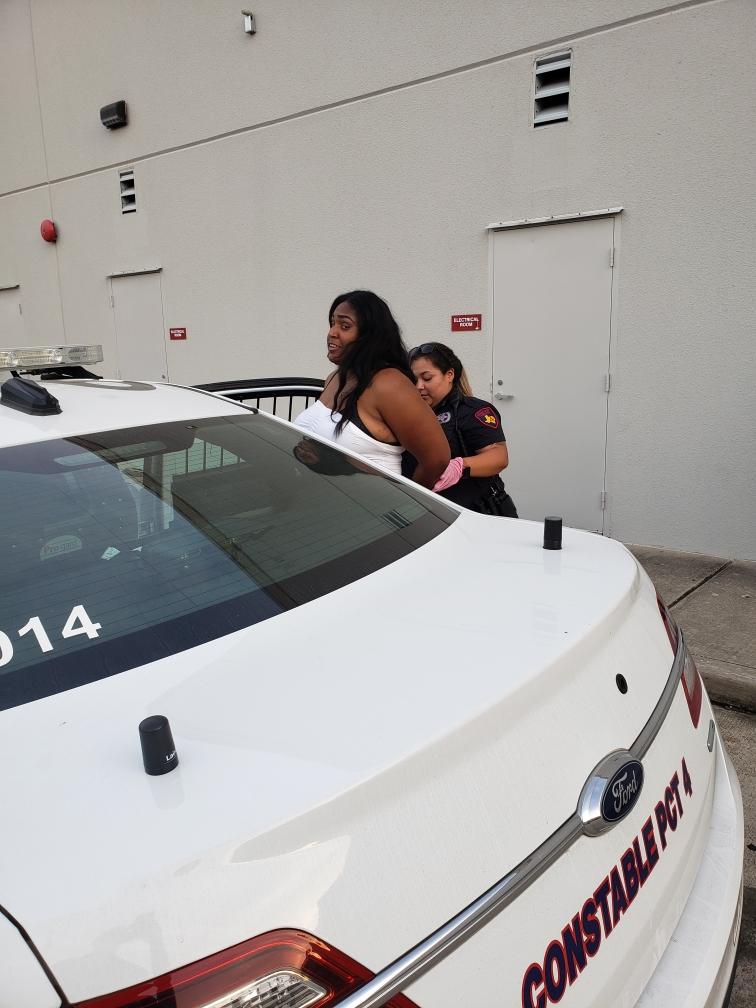 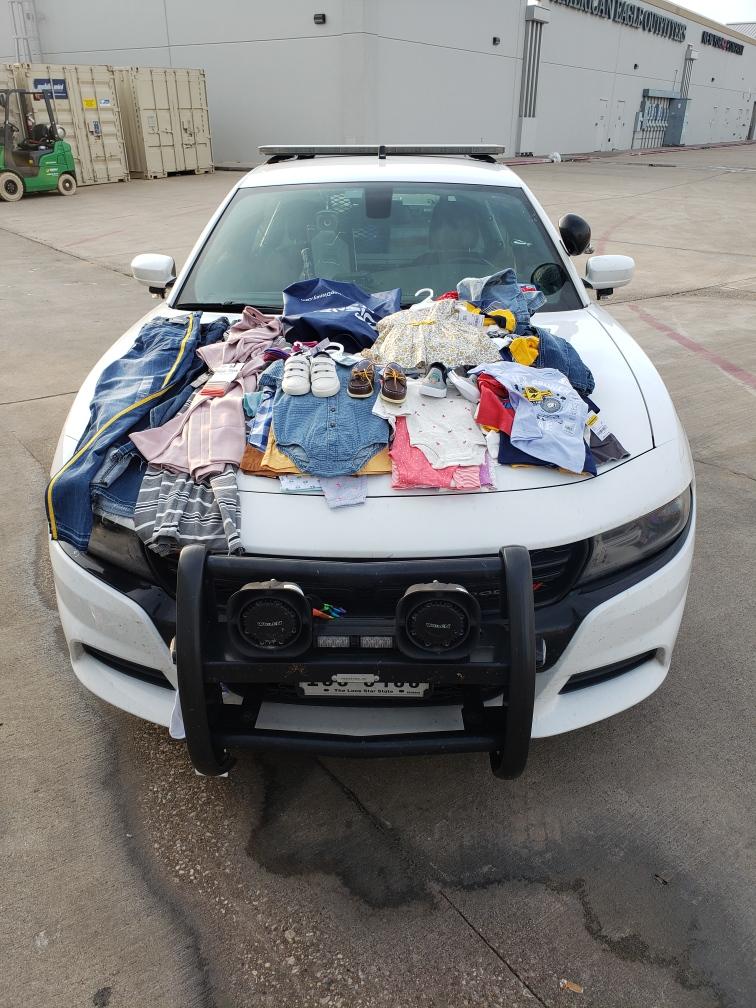 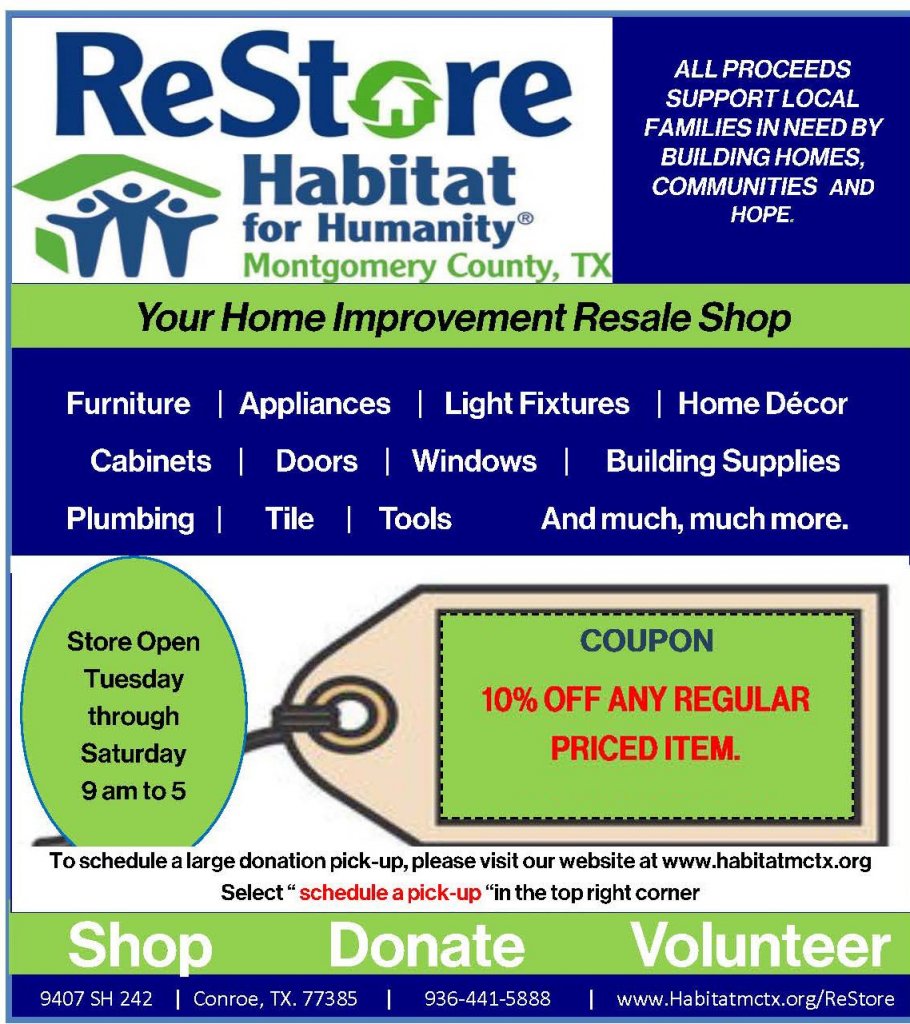