On January 21, 2023, deputies with Constable Mark Herman’s Office responded to the HEB located in the 14100 block of Spring Cypress Road in reference to a known habitual shoplifter actively stealing merchandise. Upon arriving, deputies located the male suspect while he was exiting the store, going beyond all points of sale. He was detained, identified as Canh Duc Dang, and found to be in possession of $203.00 worth of stolen merchandise. Further investigation revealed he stole a total of $290.00 worth of merchandise the day prior which was presented for consolidated charges. “Canh Duc Dang was arrested and booked into the Harris County Jail, charged with Theft and Traffic Warrants. His bond was set at $100.00 out of County Court 10.” – Constable Mark Herman 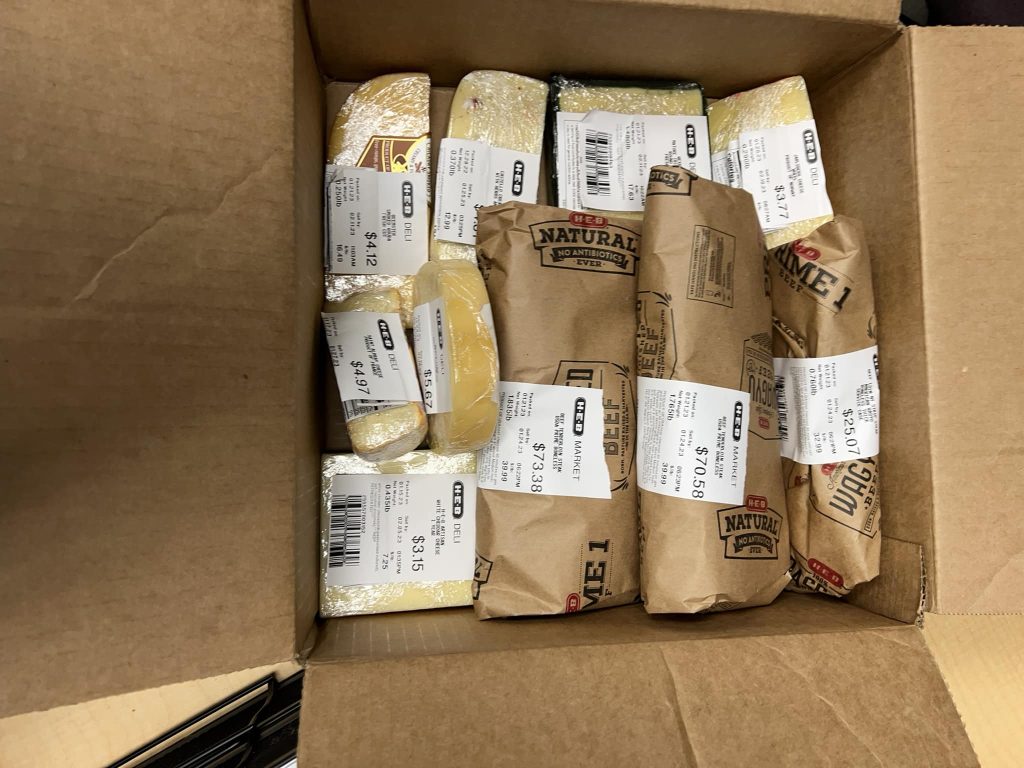 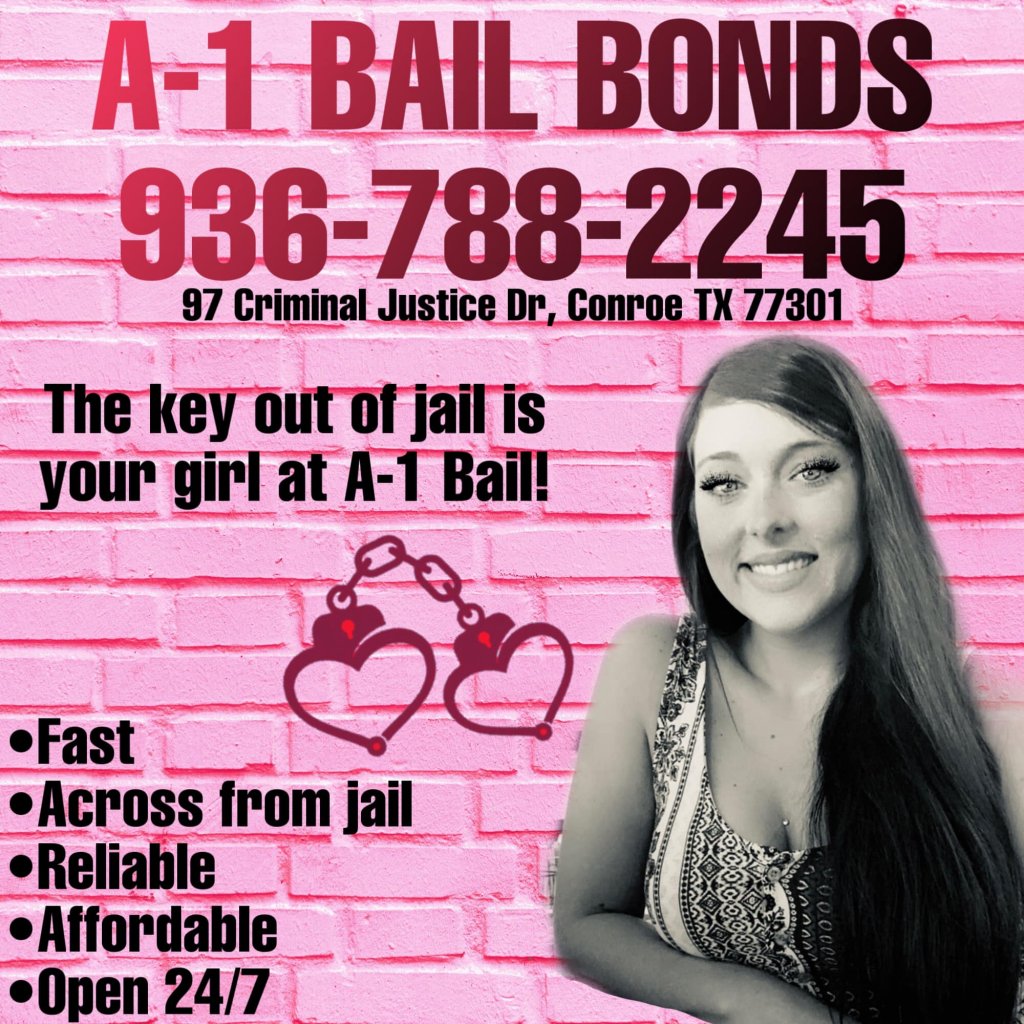 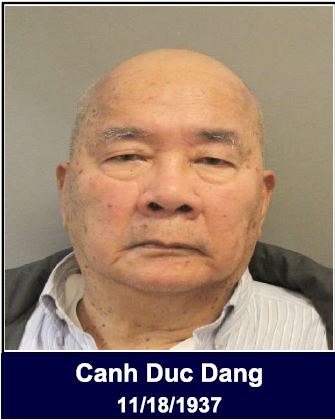