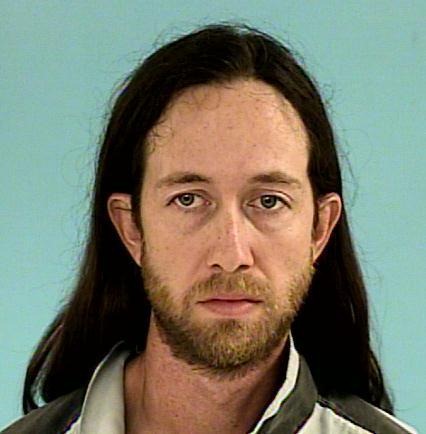 Jamie Ryan Devita has been indicted by the Montgomery County Grand Jury  for the December 6, 2012 shooting death of Marcus Fisher.

Montgomery County Sheriff’s Office deputies were called to a residence in the 16900 block of West Hammon, just west of Conroe around 5:00 PM Wednesday afternoon about a shooting.

Deputies arrived within minutes and found that 51 year-old Marcus “Dale” Fisher had been shot and killed by a neighbor. Deputies arrested Jaime Ryan Devita (DOB 4-23-1979) at the shooting scene for murder.

Witnesses told deputies that Devita’s wife and children had been seen just before the shooting but now could not be found. When deputies entered the Devita’s home they found the wife and children hiding. Inside the residence deputies discovered in-door marijuana grow operation and guns within easy reach of the 2 and 4 year-old children.

During the investigation Major Crime investigators determined that the victim arrived on his motorcycle at a near-by residence of Devita to visit friends. Fisher was confronted in the street by Devita and was shot during an argument with a shotgun one time in the chest killing him. 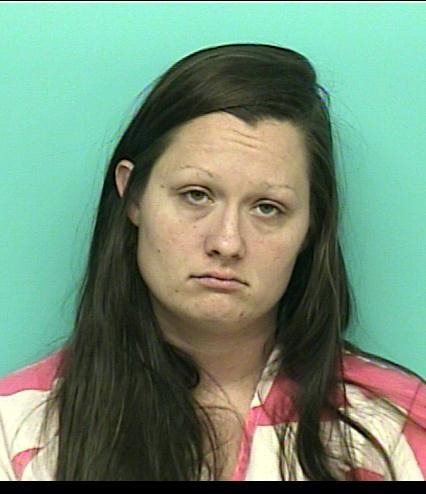 April Nicole Devita (DOB 5-8-1982) was arrested and taken to jail for endangering a child and the children were released to Children’s Protective Services. 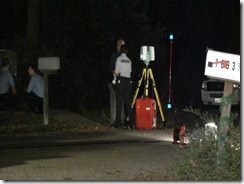 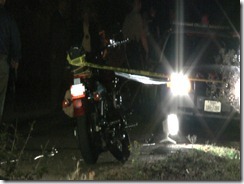 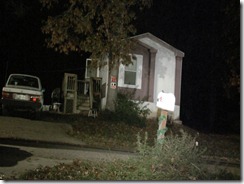 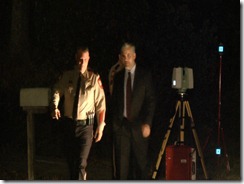 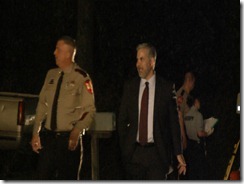 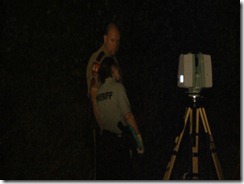 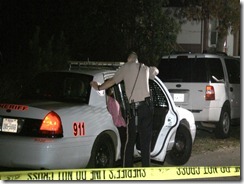 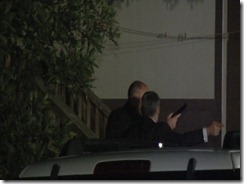 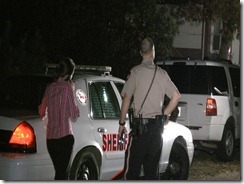 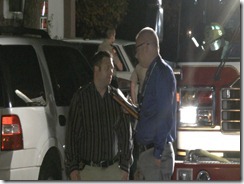 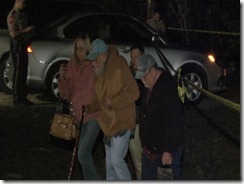 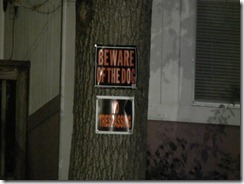